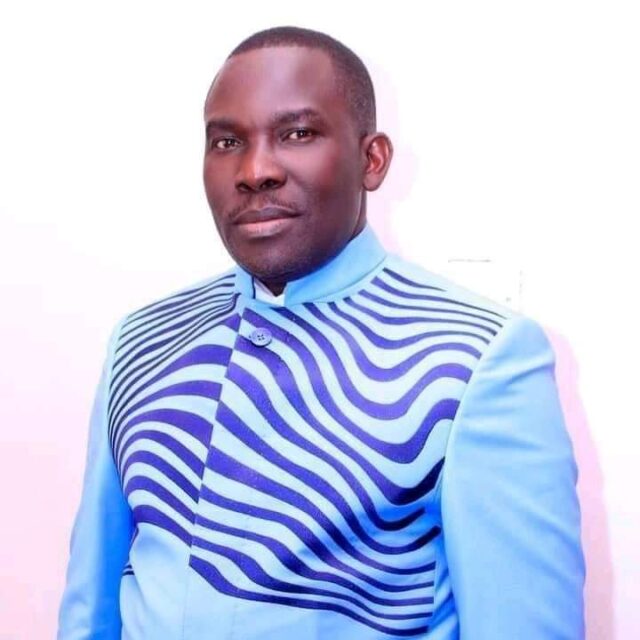 Apostle Stehen Senfuma of United Christian Centre (UCC), Kasubi has passed on. Senfuma breathed his last at Nakasero Hospital, Kampala, at 5am on Saturday June 26, 2021.

The cause of his death still remains unknown, but unconfirmed report indicates that the man of God succumbed to COVID-19.

Prior to his death, Pr Martin Sempa of Makerere Community Church, had announced that the cleric was in critical condition with breathing complications and needed prayers.

He was first admitted at Platinum Hospital Kampala on June 7, 2021, before being transferred to Nakasero Hospital.

A statement released by the Church on Saturday morning states: “United Christian Center (UCC) Makerere-Kikoni announces the passing on of their senior pastor AP Steven Ssenfuma. More information will be released soon.”

He was the vision bearer of Inner-man Ministries and the proprietor of Inner-man FM, which seek to spread the Gospel to the world.

He was married to Favour Senfuma, who is also a pastor at UCC and heads the Women Ministry. They have six children. She is his second wife, after his first, Jane Senfuma died in a car accident in 2006.

He had spent 27 years while spreading the Gospel and influencing lives of people in Kasubi and the surrounding areas.

Under his ministry, the deceased headed different projects that addressed the challenges of vulnerable people. The ministry established Inner-man pre and primary school in Kasubi, Kampala and Zengebe, Nakasongola district. They recently established Stevour Christian High School, an institution to instill Christian values while promoting education in Uganda.

His passion of taking care of the needy was derived from his own childhood experiences, having grown up from a family of 23 children where basic needs were never enough. When his family failed to support his education, he was frustrated and became a drug abuser and boxer, until he decided to get born again.

May his soul rest in eternal peace! 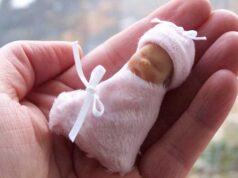 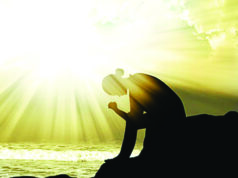 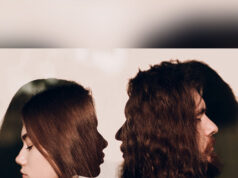