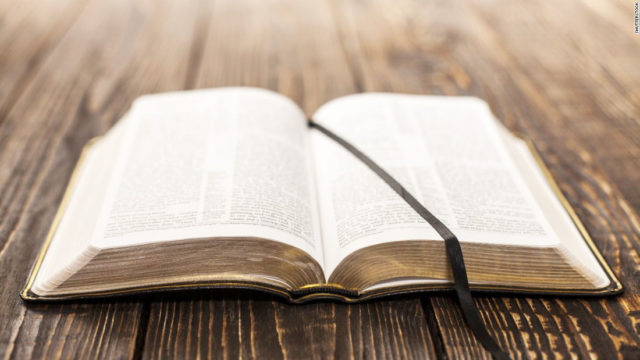 Romans.10.13: “For whosoever shall call upon the name of the Lord shall be saved.”

Paul the Apostle was given grace to preach the gospel to the gentile world, but before that, he was a man well educated in the law and learned from the prophets.

He obviously met Jesus and his life was tremendously changed.

So while with the Romans, his heart was with the Jews concerning their salvation, he was praying that it becomes a reality.

Paul, in Romans 10:13 alluded what    Prophet Joel  had declared before that everyone who calls the name of the Lord shall be saved.

The idea of “calling on the name of the Lord” in this context, means those who turn to Christ in faith seeking salvation will be delivered from the kingdom of darkness to the one of light.

And this salvation is not limited to only the Jew or the Greek, it is available to everyone as long as you call upon His name, you will be saved from the wrath against sin and will share in God’s glory. 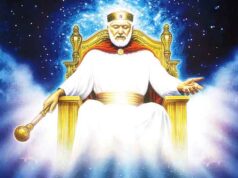 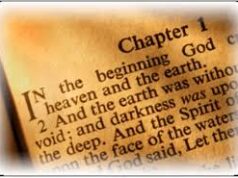