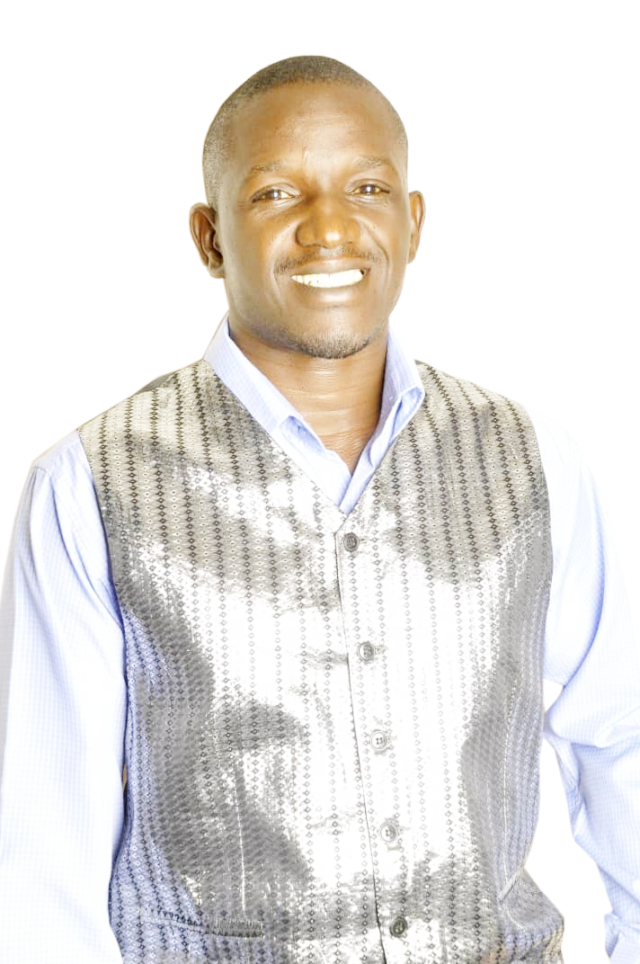 James Katende is a pastor at Bread of Life Impact Church in Nalugala, along Entebbe road. He has experienced God’s healing and deliverance, and believes he was called to serve God. When he thought his life was falling apart, God delivered him from a spiritual attack and he has since lived happily in salvation. He told his story to Lilian Ntege.

Katende was born and raised in the outskirts of Kampala in Buwambo, Kitezi village, Wakiso district with his grandparents.

The 44-year-old is married to Miria Katende with whom they have five children.

He says he was determined to be a great servant of God and made sure he attended all sorts of trainings so he could practice his calling perfectly.

He furthered his training at Global Academy in Switzerland and graduated in 2017 with a Master of Arts in Transformational Leadership.

Pastor Katende says during his childhood he was always sickly and had a recurring abdominal cough pain. He was always being attacked by evil spirits to an extent that he attempted suicide several times.

His family first started seeking treatment from shrines and traditional healers in his village.  He terms this as relying on ‘man’s ability’.  But regardless of their effort to find a solution to his illness, there was no improvement.

While in senior four at Kitante Hill Secondary School, he occasionally suffered mental instability and would miss classes.

“I was declared mad because my actions were for mentally ill people,” he says.

Katende adds that he was always embarrassed when his classmates told him the things he did while he was under attack.

Through all this, he always prayed for himself and believed in God for healing.

By God’s grace he managed to complete secondary education and enrolled at Uganda Polytechnic Institute (currently Kyambogo University) and pursued a Diploma in Electrical Engineering.

While at Kyambogo, Katende says he attended Scripture Union and one time during fellowship, he gave his life to Christ.

His life started changing and was gradually becoming healthy. He became close to the then leader of Scripture Union, who always shared the word of God with him. He also joined several prayer groups and started understanding God more.

He says: “As I began to know Jesus more and more, I realised I was no longer suffering from the cough, praise God.”

During holidays, he prayed from a local Church near his home in Kitezi, Gayaza in Wakiso district.

One time during prayers, he felt a heavy presence of God and the Lord’s deliverence on his life. Since then, he was completely healed from the evil spiritual attacks.

A call to serve God

During the same period he was delivered, he was awakened to a call to serve God.

However, he could not figure out how to start and battled with the urge till he joined Life Ministries Kololo and was trained on how to serve and minister the Gospel of God.

He was also sponsored to go for more training in Kenya for nine months. When he returned, he started training other church members in ministry and serving God.

In 2013, he joined Jesus Life Ministries Africa, Entebbe, where he also trained leaders and Gospel ministers. In the same year, he started Bread of Life Impact Church where he has been pastoring to date.

He is now a mentor, a leader in his community and a great preacher. He continues to share his testimony wherever he goes.

Katende says God works with ordinary people in this global mission, so anyone can be used by Him, regardless of their weaknesses.  He adds that salvation is the gateway to a life of freedom and fulfilment.

He also says God is faithful and people should not give up on praying.

“I have learnt that God was faithful to me when I committed to Him and did not stop believing,” he says.

He encourages people who have passed through a situation like his never to lose hope and have an unwavening faith in God  and emphasis on prayer. 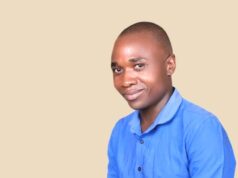 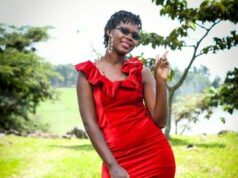