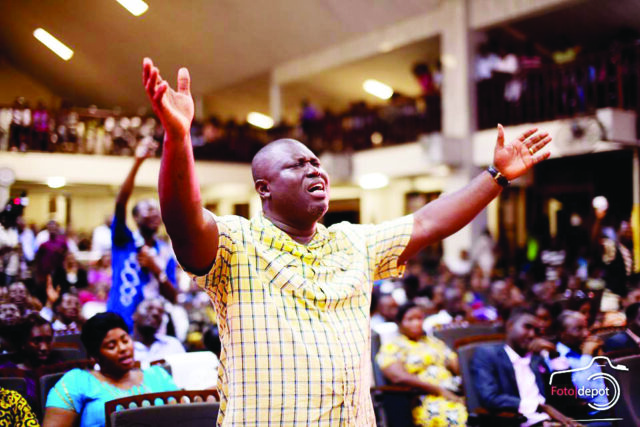 J. C. Ryle, in his book, Holiness, says in order to attain the right views about holiness, we must examine the vast and solemn subject of sin. We must dig very deep in order to build very high. Fundamentally, is it really true that the Church of Jesus Christ is an island in the middle of a polluted ocean, with the sea lapping upon its shores? Is it possible for us to live a contemporary existence without a constant exposure to moral pollution? Writes Pauline Bachayaya.

Early Church
When the Apostle Paul heard that there was immorality in the Corinthian Church, he was shocked.
The brand of immorality was of such a kind that the sensibilities of the pagan world would even be offended. His amazement was mostly because the Church tolerated immorality as a badge of honour.
Truthfully, the Church is not a volunteer club made up of people of any persuasion or behaviour, an amorphous entity, accepting anyone who wishes to join in the fun and excitement.
It is a serious society with boundaries. It is for those who have been given life from God, have confessed that change openly through baptism, and are committed to walking in obedience and repentance all the days of their lives.
It is a union full of love, but not mere sentimentality. It is a love that demands holiness (2 Timothy 1:9, Galatians 5:13, Romans. 6:1).
What you and I experience daily in our existence of what at times we call “moral laxity”, the Corinthians also experienced daily.
Preserving the purity of the Church was among Paul’s main concerns (as should be ours) and the fact that the Church has tolerated immorality.
He says in 1Corrinthians 5:2 that they are arrogant about it. We do not know exactly why they would be prideful about something like that.
Perhaps they thought it was an expression of their freedom in Christ from the law.
Discernibly they were greatly mistaken in arrogance. Paul says they should have mourned this sin instead.
We learn from Paul that we should not buy into the world’s scheme. The stench of it is so common that we have become accustomed to its rotten odor.
Carnal Christians produce divisions within the Church when they cut themselves free from spiritual wisdom or eternal wisdom, exchanging it for carnal/worldly wisdom which is temporal.

Present deviations
Vance Havner, a notable old Bible teacher from America, observed during his many years of ministry: “The world is becoming ‘churchy’ and the Church is becoming worldly.”
Sadly, it is true. We need to remind ourselves at this point that we have to live our lives in accordance with God’s Word, need to know how to deal with those cases of immorality that occasionally emerge within our Christian community.
It may be a husband who has tried to be faithful, but the wife’s apparent disinterest in sex and preoccupation with other activities has only poured gasoline on those sexual fires of attraction toward that other woman, and he has given in.
Most likely, there is a woman who is married to a workaholic. His job is his mistress.
He does not share his inner personal vulnerabilities, and she in her hunger for emotional embrace is finding it in lingering luncheons, long conversations and, yes, even in the arms of that man who seems so much more sensitive and caring.
Perhaps there is a single person who wants to date, but very few of the people you find attractive, even Christians are willing to live according to Biblical standards. So you are just about ready to throw in the towel, or perhaps you have already done it.
Nonetheless sexual immorality is sexual immorality no matter the flavor.
Sexual immorality is anything within the realm of sex that is outside God’s original design for sex.
This means that anything sexual that takes place outside the marriage of a man and woman is sexual immorality.
This includes but is not limited to pre-marital sex, adultery, open marriages, incest, consuming pornography, holding lustful thoughts, self-satisfaction, homosexuality, exploitation of others, prostitution and intercourse for personal gain.

Conduct of the Clergy
Exploitation is prevalent in the Church. There is a tendency to concentrate on personalities and not Christ.
There is a red flag for spiritual leaders who ask congregants to pay them for their prayers, which is a totally false doctrine.
Negligence and arrogance by some ministers has led many into unrighteous relationships and temptations leading into sexual sin.
Worldly things seduce men called to serve God to get a false sense of entitlement of immorality, which they build over a period of time.
The Church should protect the vulnerable, usually unsuspecting, trained to obey flock from shepherds turned wolves.

Dress code
Sensual, figure-hugging, skimpy dressing has also crept into our Church functions.
This includes the singles and even the married. Weakness pervades both married and unmarried. But here is hope; Jesus came for the sinners.
The message of the Gospel is that through faith in Jesus Christ we have forgiveness of our sins and stand before God in the righteousness of Christ, just as righteous as if we had never sinned.
That is the truth of justification, being declared “not guilty” before God’s judgment seat because of the righteousness and sacrificial death of Jesus.
But there is a gap between our standing in Christ and the way we live our lives. God calls us as His people to work at closing that gap.
Since we have been declared righteous and holy in Christ, we are to live righteous and holy lives (1 Corinthians 1:2). 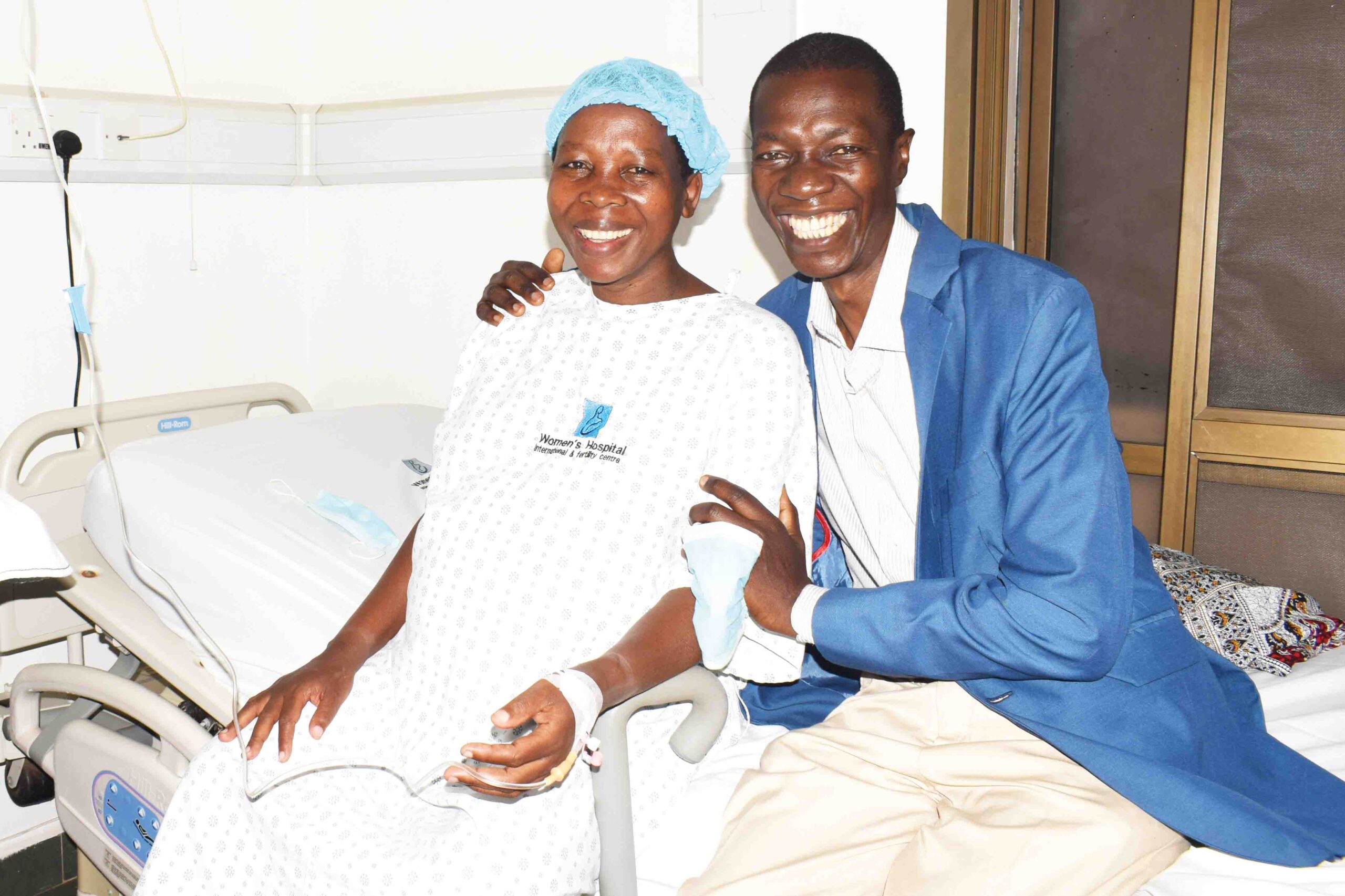 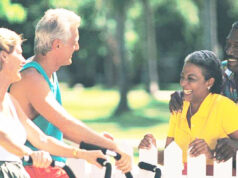 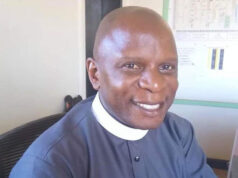