Jesus Christ is the son of the living God, the God of Abraham, Isaac and Jacob as He was referred to in the old covenant.
Christ is a spiritual being, He is ageless and not subject to time or even space, the word Christ means ‘the anointed one’. Jesus is the human version of the Christ.
The name Jesus is derived from the Hebrew name Yeshua meaning ‘to deliver’ or ‘to rescue’.
A lot of people do not actually know Jesus is God. Paul, in Philippians 2:5-6, tells the Philippian Church that “let this mind be in you which was also in Christ Jesus, who being in the form of God, did not consider it robbery to be equal with God”.
The scripture here has showed us that Jesus was equal with God.

The beginning
There was a mission from heaven to reconcile man to God after he fell from his place of communion with God.
The devil, after being thrown out of Heaven for exalting himself and seeking to take the place of God, found his new home on Earth.
God had put Adam and Eve in charge of almost everything He had created, and it is likely that the devil was jealous about it, hence causing them to eat from the tree of knowledge of good and evil, a tree God had told them not to eat from, lest they would die. This death was spiritual rather than physical.
It actually meant separation from God (Genesis 3:1-24). After that, man started to live on their own since they got separated with their maker.
Sin became the default setting of the world, everyone born after Adam and Eve was inherently a sinner.
God gave the ten Commandments to keep men in check, but men could not just keep up with them, they would fall short; once you broke one of the laws, it meant you broke all.

His death was a mission
Jesus came to the world for a redemptive mission, to mend the relationship that was broken in Eden.
The Bible says in Philippians 2:7 that He took the form of a bond servant coming in the likeness of men. Why in the likeness of men?
To relate with them easily. He suffered many things at the hands of men He came to save, to the point of death.
The death of Jesus in the Christian faith has held a place of prominence in Theology since the days of the Apostles.
The Crucifixion of Jesus played a very central role in Paul’s teaching, evident from his words to the Corinthian Church: “For I decided to know nothing among you except Jesus Christ and Him crucified (1 Corinthians 2:2).
There is no doubt that the death of Jesus occurred in history.
Jesus came to atone for the sins of men so that they would not face judgment from a holy God.
His death was a substitution, “the righteous for the unrighteous” (1 Peter 3:18), the innocent for the guilty and the perfect for the corrupt.
So to say the least, He died to restore mankind to God by breaking the middle wall of partition between men and God.
That means when you believe in Jesus today, you are reconciled with God the Father and you become a son of God. Because you become righteous, not by your good works but by faith in Christ. 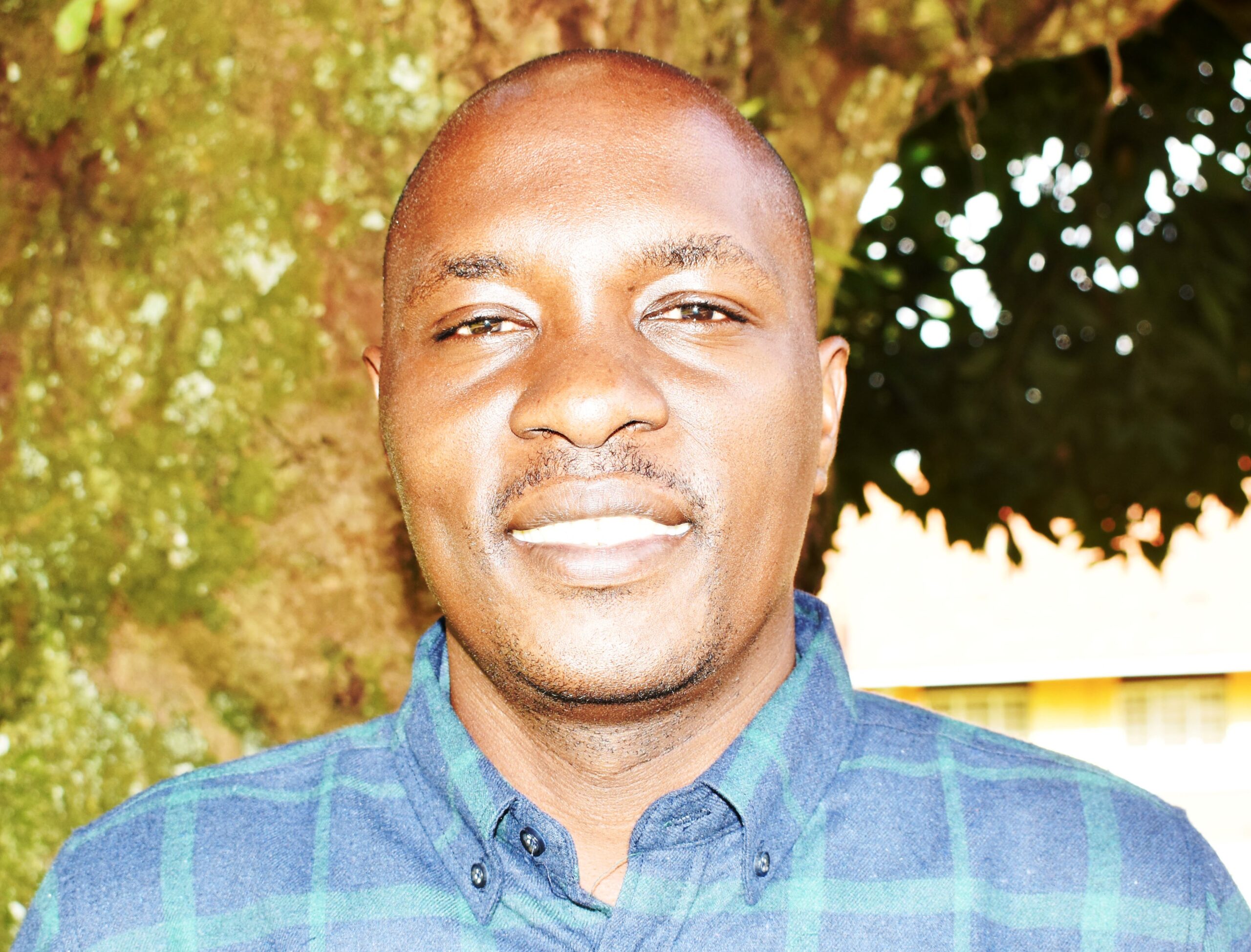 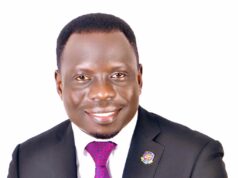 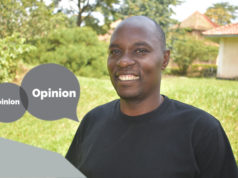