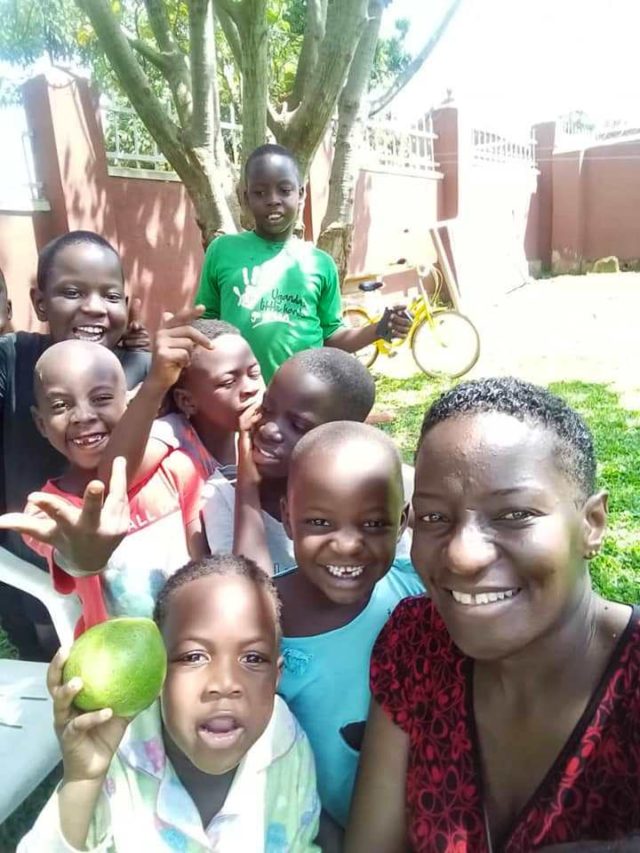 Angela Muwanga was a marketing personnel for a Kampala-based bank. When her son was diagnosed with autism, she quit her well-paying job to look after him. Because she became irregular at work whenever her child would get tantrums, her boss told her to choose between the job and taking care of her child. She told Beatrice Nakibuuka how choosing the latter inspired her to help children with similar impairments.

This was not an easy decision for the single mother of three but with support from relatives, Muwanga is managing. Her son, Austin, has autism – a serious developmental disorder that impairs the ability to communicate and interact. Muwanga’s journey to raising her nine-year-old son brings a mixed feeling of joy and sadness.

Muwanga’s third child was born normal but when he turned two, Austin developed a fever and got episodes of violent convulsions. In her search for healing, Muwanga tried almost everything. “Many people recommended several herbalists, I brought in a pastor to pray for him, but there was not a slight change,” says Muwanga. “I then went to Dr Edward Kasirye, a pediatrician at Mulago [National Referral hospital], who managed the convulsions until he was out of danger (for about a year), but the convulsions continued although mildly.” Besides the seizures, Austin did not crawl. He could not walk, and his speech delayed until four years. He would walk on one side; jumping and running were his biggest nightmares. The pediatrician then referred him to Dr Justus Byaruhanga, a neuro pediatrician at Children’s Centre, Bugolobi. “The neurologist, after diagnosis, said Austin was suffering from autism spectrum disorder,” she says. “He gave him Lamotrigine, a drug which I still call a wonder drug because it kept the convulsions at bay.” Since Austin had delayed speech, Muwanga needed a therapist but Shs 30,000 a day was very expensive for her. So she resorted to tutorial lessons from the Internet and other materials. She also attended sessions organized by physiotherapists at Mulago National Referral hospital in search for remedy. “I became his therapist and he was able to move up and down the stairs which he dreaded most and his balancing was restored,” she says. Although most autistic children do not have the learning ability in class, they are very talented in skills and teaching them hands-on is the best alternative. “Austin may not be able to read or write, but he can see. He follows routines and listens to instructions carefully. I taught him skills so he gets to use hands to sustain himself,” says Muwanga. “Children with neurological problems should not be dependents for their lifetime; they can always learn skills to sustain themselves.” Most children with mild autism can learn routines from their friends and playmates; so, Muwanga advises parents not to hide them. “When I tried to enroll him into a school, the teacher told me my child would beat up other children. So they would not admit him,” says Muwanga. “I was hurt by that teacher for her words. It is my worst experience as a mother.” Autism disorder caused Attention Deficit Hyperactivity Disorder (ADHD) and aggression complications; so, Austin has low concentration when in class.

Muwanga founded Austin Foundation under the umbrella body Hearts Extended. Because many parents of children with autism are still in denial and do not know what to do, the foundation provides information, recommends therapists and fundraises for them. Muwanga is also humbled by the fact that she can learn a lot from the youths whom the community has rejected. With love, she says, reading the Bible and singing with them helps them get in terms with their situations and trust in God. “People have stereotyped them as thieves, but I believe and have seen love changing their hearts,” she says. “There is a social club where I meet them but while we share ideas, I find them so brilliant.” Muwanga also preaches to the youths about God’s love and care for them.

Muwanga offers life-skill trainings as part of community support programmes in several schools where she also talks about neurological disorders to fight stigma. “We plan to do more campaigns for acceptance and inclusion in 20 schools this year for children to know more about the disorders,” she says, adding that children are agents of change that can stop stigma once they learn that some disabilities are acquired. During school holidays, Hearts Extended carries out community programmes where normal children interact and learn to harmoniously live with colleagues living with disability. They also do door-to-door campaigns “but sometimes we find children with disabilities hidden inside houses, but after sharing our experiences, they feel part of the family”. Meanwhile, other family members are guided on how to help such children. They also work with centres that cater for children with disabilities. Muwanga plans to create more awareness in churches, Ministry of Education ans Sports and the Ministry of Gender Labour and Social Development, among stakeholders. 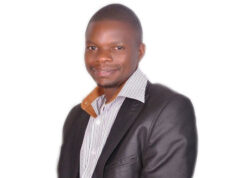 How I nursed my child with Covid-19 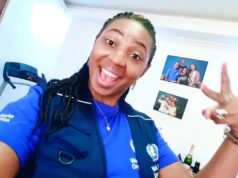