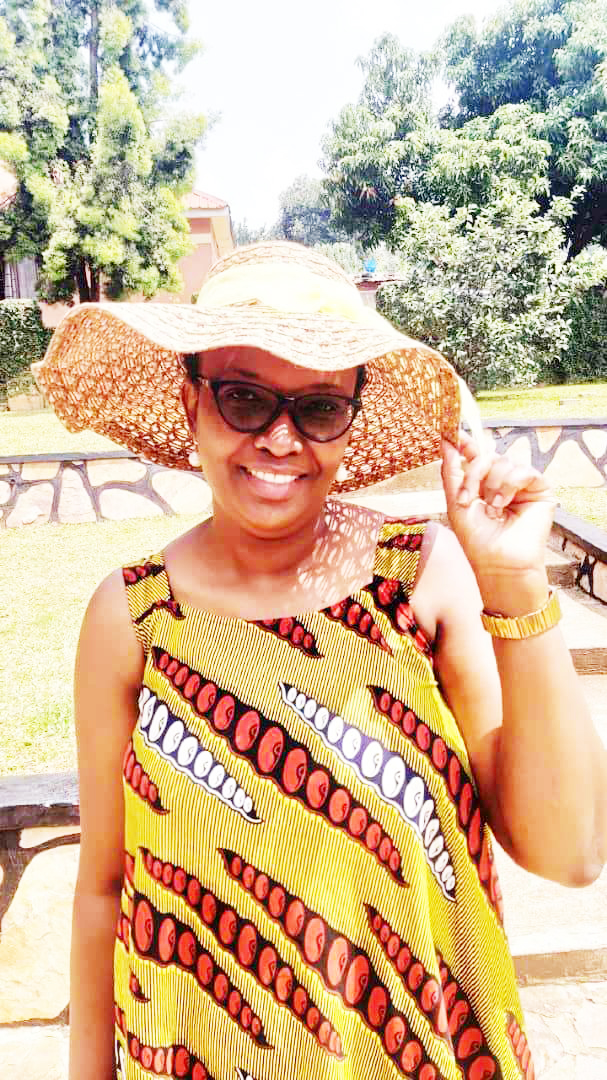 Hildah Mwesigwa, the manager procurement audit at Public Procurement and Disposal of Public Assets Authority (PPDA), has for close to 11 years lived healthy after battling breast cancer. She almost lost her mind when she was diagnosed with carcinoma, and the only option left was to cut off her breast. She shared her bumpy and healing journey with Beatrice Nakibuuka.

“One evening in July, 2011, as I lay on my bed, the Holy Spirit told me to check my breast. I had known about self-examination and so I did. I realised there was a lump in my right breast but I did not give it much attention,” Mwesigwa says.

After two weeks, she still thought of doing a self-examination again; and this time the lump felt bigger. It was twice the size it had been two weeks before.

She decided to go to International Hospital Kampala (IHK), where the doctor recommended a scan and biopsy.
The lump was removed and getting the biopsy results took her a month.

On the day she had to pick them, she went early enough hoping to continue to her workplace afterwards.
When she finally got the result, she curiously rushed to read through it. The word cancer was not visible anywhere. So, she thought all was well.

The news was that she had cancer. She could not believe it and ran out of the doctor’s room and wailed. She had to wait for the doctor to tell her the next course of treatment and to her, that was the longest wait in her entire life.

He told her that she needed a quick surgery and that she would be able to retain her breast.

Treatment
Her boss advised her to seek for a second opinion at the Uganda Cancer Institute. Here, she was advised to have her whole breast removed because the type of cancer she had was an aggressive one.

“I met Dr Walusansa with my husband. I did not want to lose my breast but she told me that it was no use retaining the breast and then dying the next year. After all no one would actually know that I had one breast except if I said so,” Mwesigwa says.

While considering the thought of her breast being removed, she was told to meet Margaret Okello, who had lost both breasts and was in her fifth cancer-free year. A chat with Okello changed her mindset.

Later, she was counseled and prepared for the treatment process. She started the tests and scans for the chest, brain, stomach and blood to see if they were affected in any way.

She says: “This was an emotional stage because I did these tests alone. I was later advised to cut off my hair but when I started chemotherapy, the remaining hair started falling off. ”

She had to get six cycles of chemotherapy each three weeks apart but after the first three cycles, she went for the surgery at Nakasero Hospital, Kampala to have her infected breast removed. Mwesigwa was hospitalised for five days before she was discharged.

“The pain was managed very well so I did not stay long in the hospital, but I hated the tube that was put at the spot where the breast was. The doctors said it would help drain out all the fluids, but it was very uncomfortable because I feared sleeping on it,” she says.

Mwesigwa continued with the rest of the chemotherapy cycles but was about to give up on the sixth cycle because she had wounds, body weakness, nausea, vomiting and the other complications that come with this treatment.

Fortunately, she says she had support from her husband, mother, relatives and Uganda Women’s Cancer Support Organisation (UWOCASO).

She adds that she was not stressed about work because her boss was very understanding and by mid-January 2012, she had to start radiotherapy.

Meanwhile, the country’s only radiotherapy machine was dysfunctional at the time. So, she was taken to Cancer Care (MP Shah Hospital) in Nairobi, Kenya.

Healing
Her husband was at her bedside for one month and then her mother for the other two weeks.

She got radio exposures for 15 minutes every day for one and half months and by the end of February, 2012, she had completed the treatment. Lucky enough, the assessment showed that it was successful. She continued going for review and hair started growing again.

Mwesigwa advices cancer patients to not suppress their emotions, but be positive, read the Bible, listen to Christian music, have a positive mind and eat healthy food. 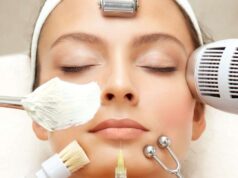 Taking care of your skin 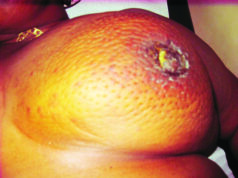 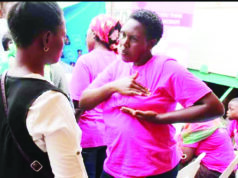