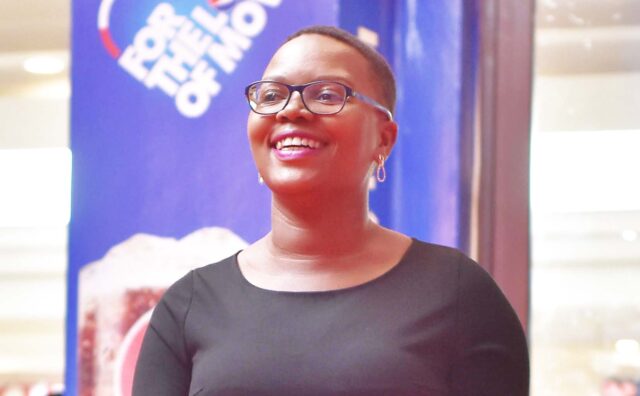 Barbara Atusasiire Olupot is always on a mission to serve something on airwaves. She owns Tassles Films, a company that produces Christian movies, drama series and plays. Her recent film, Choices; premiered on May 1, 2021 at Cinemax. She shared her journey as an actor, poet and producer with Pauline Buchayaya.

The beginning
Remarkably, she gave herself her first job in this industry.
“I hired myself. After multiple auditions, I decided after careful consideration that I am good at writing, acting and I am passionate about directing, so I decided to give myself and others those opportunities,” Olupot says.
This is why for a long time she has trained the same team and can happily say they have grown into very good actors.
Among her first plays were Marriage, Cups and Plates, which they performed at the National Theater. She says this was the best training ground as a writer, producer and director.
Olupot says she decided to become a filmmaker above all professions because of the passion God placed in her heart. She decided to explore all the avenues, and over the years she mastered writing and directing and has harnessed it.
“I decided to go this route as opposed to formal employment. The love for media pursued me even when I did not formally train in that field,” she says.
Initially it was a great challenge. She recalls a time she organised an event and they were thrown out of the hotel because they had not completely cleared the fee.
“It was a turning point in my life. I learnt that it is important to have and apply commonsense, even as a Christian. Things do not just fall from Heaven,” she says.

How she works
“I write down ideas and sieve them according to achievability. I also plan and draw a budget,” she says.
She adds that if it is not the right time for some ideas, she shelves them and if there is urgency for the story, they get it done, depending on priority and season.
Olupot says they look at issues affecting society and explore them through film in different angles.
She says films are a tool to open up discussions about girls staying in school, building successful marriages, relationships, the role of Church in society and many more.
She points out a television series, Collars she produced. This series is about the role of the clergy and appreciating their contribution in society.
She reveals that Tassles Films is currently creating a broad range of content. They want it to reach many people out there.
“Film is a universal language and our voice is one of reason. We believe we can share by broadcasting solutions for different challenges,” she says.
She points out that the content is extensive: they have films, miniseries, short films, documentaries, feature films, drama series, stage plays, music, talk shows and much more. They want the message to reach as many people and on many different platforms as possible
Emmanuel Ojangole, a member of Tassle Films says it has been a journey of growth in terms of using creative arts to spread the Gospel and stimulate social change in society. He adds that it is a pleasure to work with Olupot because he has been given chance to show his talents. “ She has given me opportunity to use my gifts to respond to the challenges in the community and I am thankful,” he says.

Challenges
She says: “The hardest thing about my job is growing as a leader in front of the people you lead.”
She also says as a person leads, there is an expectation for involvement into their lives beyond the work. She says the hardest part is that she may probably be experiencing the same challenges and yet she has to find solutions and answers.
Fittingly, she has to keep studying, praying, reading, and researching. She is also constantly on the move, finding solutions for the film industry and for the people God has charged her with.
Moreover she has not had a mentor, although she looks up to other film makers like PureFlix and Sherwood Pictures, who have emphasised film basing on Biblical principles.
Olupot advices young people especially aspiring filmmakers to always have moral lessons in whatever professions they choose to do.
“Whatever you do, let it have a lesson and a moral. That is the value of a good filmmaker, knowing they can build, influence, and change people’s lives (if we choose to) through our work,” she says. 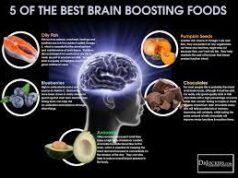 Habits that boost your brain functions 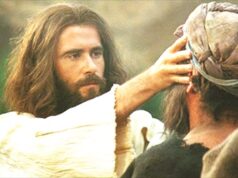