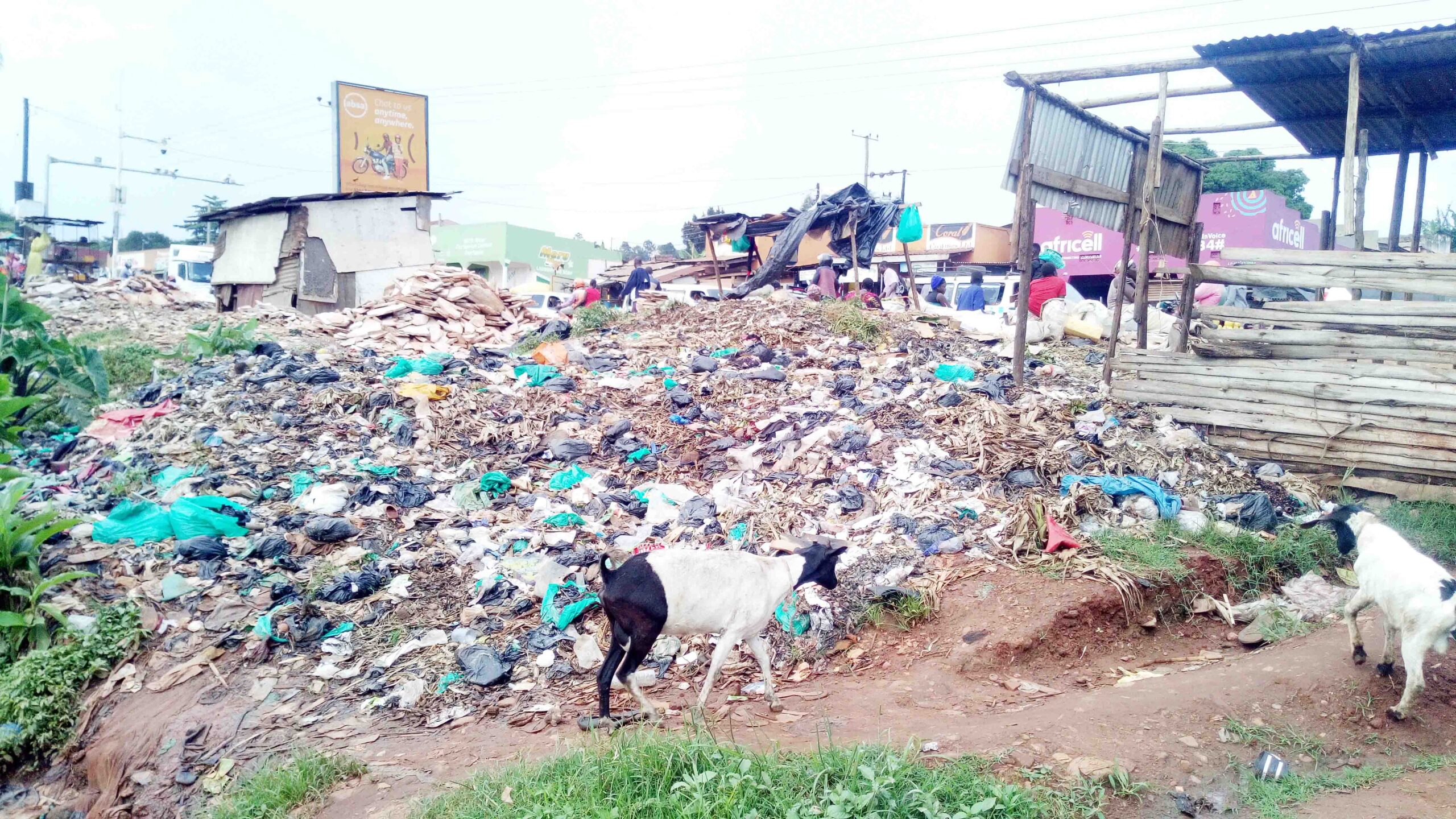 It is a common sight in a typical Ugandan household to find plastic cups, plates, basins, chairs, feeding bottles and even packing bags commonly known as ‘Kaveera’.
Even outside our homes, we buy and carry our water and other soft drinks in plastic bottles.
At various functions, we take our meals on single-use plastic plates, and many times using plastic forks.
Many of these plastic products are either dumped in our waste bins and burned or thrown on the roads and left flying about, “to whom it may concern”.
When thrown about, these wastes end up in water drainage channels leading to major water bodies like Lake Victoria or get buried in our farmland over time.
According to scientists, improper disposal of plastic wastes affects the quality of water and soil in which we grow our crops or even the air we breathe, especially when burned. These affect human health.
The National Environmental Management Authority (NEMA), in collaboration with Kampala Capital City Authority (KCCA), Next Media Services, Vivo Energy, Uganda Breweries Limited (UBL) and Stanbic Bank, on May 18, 2021, launched a campaign to sensitise Ugandans about the dangers of plastics and encourage them to adopt non-plastic materials for their daily usage.
The internal monitoring and evaluation manager at NEMA, Fred Onyai, said the campaign dubbed “Taasa Obutonde,” loosely translated as ‘save our environment’, targets to restore good quality environment where water, soil and air are of the highest possible quality by 2026.

Dangers of plastics
According to a 2020 report by Harvard Medical School, studies have found that certain chemicals in plastic can leach out of the plastic and into the food and beverages we eat.
The report further indicates that some of these chemicals are linked to health problems such as metabolic disorders (including obesity) and reduced fertility.
Next Media Services executive director, Kin Kariisa, said smaller plastic materials that end up in our lakes are mistaken by fish as prey, and when the fish eat them, fishermen catch the same fish and sell to us, bringing the problem back home.

A 2019 report by AMREF Health Africa indicates that Kampala alone generates over 350,000 tons of solid wastes, including plastic every year, yet only half of it is collected, leaving the city with clogging drainage and wetlands.
Sam Kangave, an official from the Plastic Recycling Industries Uganda Ltd, says with all that magnitude of plastic wastes, they only recycle 10 per cent of the wastes, leaving the 90 per cent in our environments.
Globally, the rising cases of cancer are attributed to use and improper disposal of plastic wastes.
Dr Richard Ekwan, an educationist at the Uganda Cancer Institute, says we need to reduce the use of plastics in order to reduce chances of getting cancer.

Legal standing
In February 2020, the Government of Uganda, unveiled and anti-littering law criminalizing the act of littering rubbish on roads or streets, and making it punishable by at least one year jail term upon conviction.
The same law also made it mandatory for every home to have a garbage bin, all houses to be painted regularly and compounds slashed.
This law was to be implemented by the local governments.
Additionally, the National Environmental Protection Act, 2019, banned the production, importation and distribution of polythene materials under 30 microns. It also requires all plastic producing firms to be able to collect and recycle them.

Taasa Obutonde
The Taasa Obutonde Campaign is a three-year environmental awareness campaign that is initiated and supported by corporate companies aimed at behavioural change on plastic usage, waste disposal and environmental safety.
According to NEMA executive director, Dr Tom Okurut, the campaign is a continuation of the “Tuve ku kaveera” Campaign, which was launched in 2018.
Dr Okurut says while their earlier campaign faced policy challenges, he was confident the current one would lead to a mindset change among Ugandans and subsequent reduction in the use of plastics among the public, and an increase in recycling capacity by the plastic producers.
The campaign was launched under the theme: “Reduce, Re-use or Recycle”.
Dr Okurut says while the campaign will enhance what is in the law, it is imperative to have Ugandans adopt voluntary compliance for the good of their environment and their individual and family health, as opposed to forced compliance without helping people understand. 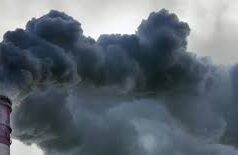 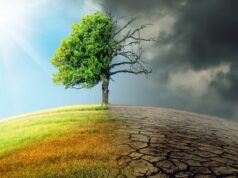 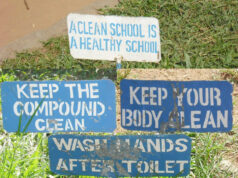