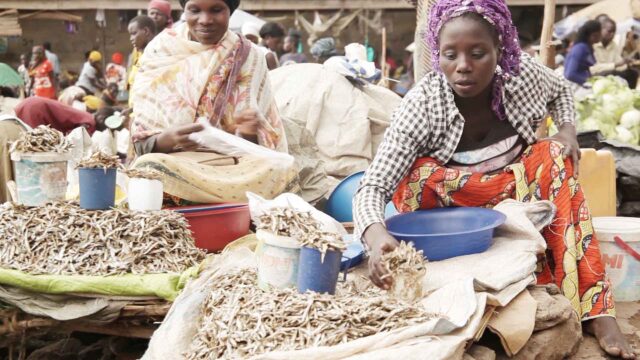 “This innovation has tripled the shelf-life of dried small fishes(mukene) from 6-8 weeks for the open sun-dried to nearly five months for the solar tent dried small fish, and doubled incomes for women processors,’’ Efitre said.

He says the training has also increased women’s access to financial resources and ownership of assets.

Benefits
One female fish seller at Kikondo landing site on Lake Victoria said after the NutriFish training, they formed a savings group in which she was voted treasurer.

She took a loan of Shs 1 million from the group to buy a boat, which now employs three men and has earned her enough money to repay the loans.

Efitre further said one woman has motivated seven other women in her group to purchase their own boats, a process which is slowly pushing back against gender norms and stereotypes that consider boat ownership and fishing as a male domain.

Timbe said: “Previously, women had to buy fish from other fishers, who would determine who got what number of fish.

However, now we own seven boats and since coming together, we have been able to enhance our earnings to an estimated Shs 4 million per month from various fish-trading activities.”

Currently, 80 per cent of the small fishes goes for human consumption, representing a 40 per cent increase from the baseline situation.

This has led to nearly doubling of incomes of the processors/marketers from Shs 3,500 to Shs 7,000 per kilogram, for the poorly and well-processed small fishes.

Other benefits
The project is also promoting a range of other innovations, including: simple plastic containers able to drain excess water during fish harvesting, use of salt to preserve the fish, and use of improved packaging bags for storage to reduce fish spoilage.

In addition, the project is making the most out of the low-value under-utilized fishes and fish processing by-products to ensure they deliver nutritional and economic benefits in a sustainable and resilient manner.

The wide range of the products increases access to and consumption of nutritious foods by the nutritionally vulnerable groups, especially women and children.

He added that a process to introduce the fish-enriched products to 17 small, medium and large supermarkets as well as youth-and-women owned micro-sized shops and kiosks, is under way to facilitate their efficient distribution.

The products were test-marketed in two outlets in Kampala district in small, more affordable and acceptable packs.

He said the project has trained 14 local enumerators, 13 men and 1 woman in data collection and transmission role of fish in human health, availability of small fishes in the lakes, factors impeding consumption of the small fishes, and relevant policies.

Evaluation of one of the certified products, the fish-enriched sauce among 300 street vendors engaged in making flat breads and 60 retail shops confirmed their high acceptability.

About the project
The project ‘Harnessing Dietary Nutrients of Under-Utilized Fish and Fish Processing By-Products to Reduce Micronutrient Deficiencies among Vulnerable Groups in Uganda’ (NutriFish) is implemented by a consortium comprised of the Department of Zoology, Entomology and Fisheries Sciences, Makerere University, the National Fisheries Resources Research Institute (NaFIRRI) of the National Agricultural Research Organization (NARO), NUTREAL Limited and McGill University, Canada.

It is funded by ACIAR and IDRC, Canada, under the Cultivate Africa’s Future Fund Phase 2 (CultiAF-2).

The goal of the project is to increase availability, accessibility and consumption of under-utilized small fishes and fish processing by-products for sustainable food and nutrition security and better livelihoods of vulnerable groups in Uganda. 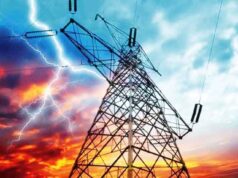 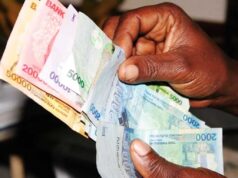 Central Bank interest rate: why you should worry 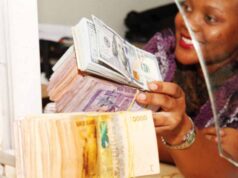 Agricultural SACCOS to get low-cost financing