Question: After reading John 18, I have raised a similar question to what Pilate asks. As your ardent student, I have always wondered why you usually sign your write-ups with ‘truth’. Our fellowship, too, emphasizes this principle of truth. Dear Pr, what is truth? Peter Carlveland Sserubidde.

Response: The Bible is filled with questions asked by God and other various individuals. In my view, however, the two most significant questions are: a) What shall I do to inherit eternal life (Mathew 19:16)? And b) What is truth (John 18:38)? The first question was asked by a religious lawyer, whereas the second was asked by a politician. The two questions were addressed to God only whom we can depend on for the answers. Believers and nonbelievers consider truth as a need. In our everyday lives, we deal and relate with the truth, although our interpretations of the subject matter vary. Scripture tells us that some people “refuse to love the truth” (2Thessolonians 2:10); some “distort the truth” (Acts 20:30); while others “suppress the truth” (Romans 1:18). Some people will consider you their enemy for telling them the truth (Galatians 4:16), yet we are encouraged to tell the truth, nevertheless (Ephesians 4:15).

God desires for us all to be saved and to achieve full knowledge of truth (1Timothy 2:4). So, what is truth? This question isn’t answered in dictionaries because it seeks the meaning of the concept as opposed to definition. Philosophically, answers to this question fall under three theories:

Our generation believes truth is relative; there is nothing like universal truth. This implies that what is considered as truth by certain people might not apply to the other. In other words, the argument is that truth is subjective. According to doctrines of epistemological subjectivism or relativism, there are no “truths” which are not subjective to persons and/or relative to individual beliefs, cultures, periods, etc. Obviously, this position is also exposed when two relativists disagree on what truth is relative to. For every person to have their own truth, but share one universe and its resources for existence, indicates how far from one truth we all are. This depicts confusion and deception from the demons as opposed to the will of God. It is for this purpose that God prayed we shall know the truth (absolute truth) and the truth shall set us free (John 8:32). 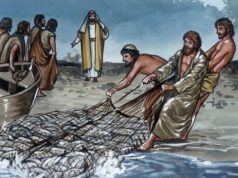 Are our past, present and future sins forgiven in Christ? 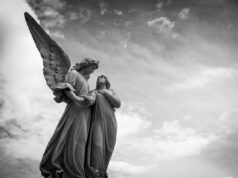 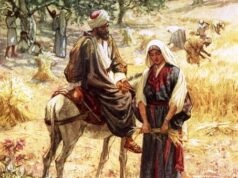