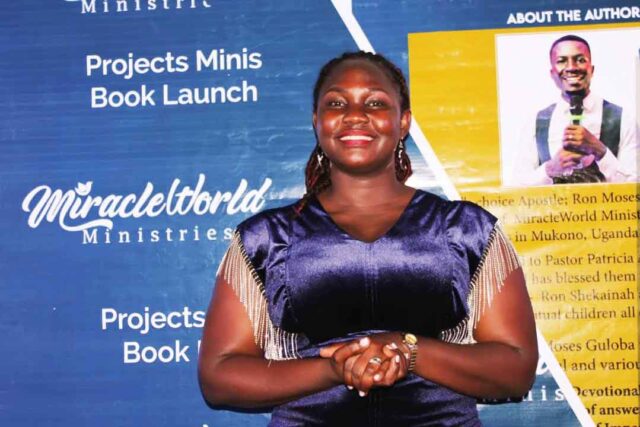 Forgiveness is a conscious, deliberate decision to release feelings of resentment or a desire for revenge against someone who has hurt you.

It is often given to someone who does not want or deserve your forgiveness.

The best forgiveness means that regardless of whether the offender deserves to be forgiven or not, you are ready to release the desire for revenge and move on with your life.

The offender does not have to accept your forgiveness, apologize, or admit that they hurt you for forgiveness to take place. Forgiveness is ultimately about you.

Why do we forgive?
When people experience the pain and anger associated with being hurt by someone, the question, “why should I forgive?” often comes to mind.

The idea of letting go of the hurt, and moving forward often seems both impossible and illogical.

However, there are several good reasons to release those feelings of resentment and to resist the temptation of allowing them to develop into unforgiveness.

The writer is a pastor at Miracle World Ministries, Mukono. 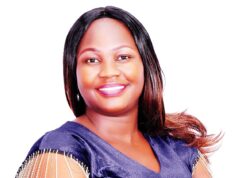 Mind what you wear to Church 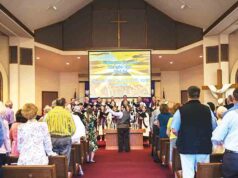 Christianity should not stop at Church 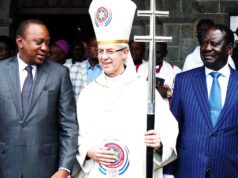