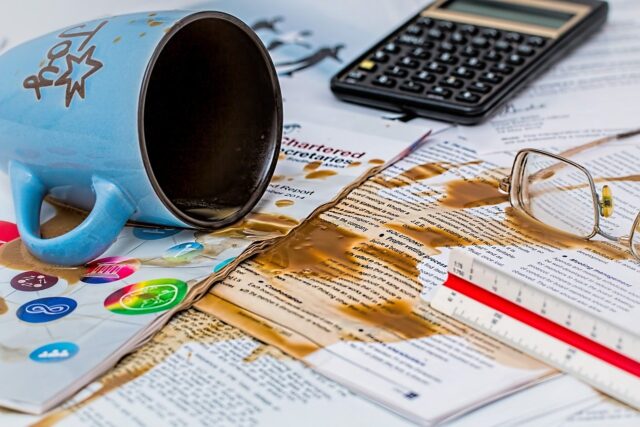 King David is the most celebrated king in the history of Israel. He was a great man indeed and there is too much to learn from him.
The Bible describe him as a leader with a humble past, dramatic and rapid rise to power, strong organisational skills, a charismatic personality, an eclectic approach to problems, a strategic vision for his people, and a politically alert man.
In his era, he was a man who had it all. He had power, influence, wealth, physical comforts, loyal servants, a strong army, and a growing prosperous country.
Despite the quality of his life and his moral character, King David was a leader who got caught up in a downward spiral of unethical decisions that had grave consequences for both his personal life and the people he was called to lead and protect.

The Bible reveals
The Bible does not hide mistakes made by great people. This makes it an extremely valuable text for teaching moral character.
The lessons learned from mistakes often provide a more lasting and powerful impact than those learned from doing things right.
These lessons are not only valuable to individuals in positions of leadership, but all people who wish to improve their character.
Leaders must be ethical and should not cover up injustices, even on the part of their loved ones.
One of the things that make the Bible an ethical book is that it does not hide the mistakes of its celebrants.
The Bible ensures the readers understand that the characters it presents to them are real people with real problems and in real time.
This is one of the justifications of the Bible as a template to ethics to both professionals and believers in their various sociologies.
The first major lesson we learn in Christian and professional ethics is not to hide our mistakes but to face them head-on and address them.

The cost of hiding
After King David was complacent and did not go to fight in the time all kings went to war, he made himself vulnerable to mistakes.
As he was walking on his balcony, he saw a naked beautiful woman (Bathsheba) in the bathroom.
What followed was an affair with the woman. The affair led to a pregnancy and King David had to hide the fact that he slept with someone’s wife and impregnated her.
He felt the urge to cover for his mistake and sent for Uriah (Bathsheba’s husband). He asked him to go to his house and gave him a gift of royal food.
David thought Uriah would enjoy conjugal rights with Bathsheba but because he was faithful, he refused to enter the house while his country men were at battle (1Samuel 11:8-11).
The second effort by King David to hide his mistake was to make Uriah drunk and send him to his house so he could sleep with his wife. Even in his drunkenness, Uriah refused to enter his house.
After all the attempts failed, King David ordered for Uriah’s death. The last gesture of hiding his mistake was his pretense of innocence about the death of Uriah, and finally taking the wife for himself.
The cost of hiding our mistakes is higher than accepting and confessing them.
David had to spend his resources on Uriah just to hide his mistakes.
There are people today who have to pay bills and travel distances just to cover up their errors. Others like King David have killed to ensure their mistakes are covered.

Own up
It is inherent in human nature to conceal our follies and that sort of concealment gives satisfaction to our ego or the inner self.
Satisfaction is what mankind has been craving for ages to feed his famished soul so that he could feel good about himself and show to others that he is the epitome of perfection.
We tend to think mistakes will blemish our entire personality, so we hide them as much as possible to spare ourselves the judgment of others.
But if we accept our mistakes and try to learn from them, then their concealment will be futile and we will not be bothered greatly.
This inevitably would make us better people. Everyone makes mistakes. They are part of life.
Whether small or large, business-related or personal, the most important thing is to acknowledge them and make every effort to ensure they do not happen again. 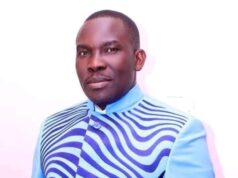 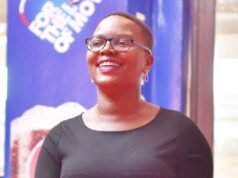