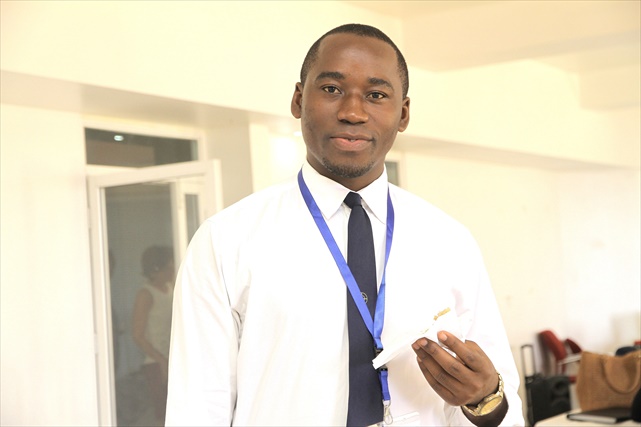 Early June, I had travelled to Rubanda district for fieldwork where I was to stay for a few days. I would ride my motorbike to Kabale town every evening for sauna and steam bath because there were claims that in case one contracted Covid-19, these would be helpful in managing it.

I suspect I could have contracted the virus from the sauna because there were many patients steaming.

On the third day in the field, I started feeling an itchy throat and general body weakness. I opted to return to my home in Mbarara where I was staying with a friend. I decided to take a test since I had suspicion that it could be Covid-19, though I was not very ill.

Dealing with the results

The results came out positive and given that there were many death reports in the country, I was extremely worried and scared. The doctor took my blood pressure and it had increased to ‘normal high’. He then prescribed medication of which I was to take 12 tablets at once for two weeks. I religiously took this, coupled with concoctions of ginger, lemon, beetroot, garlic and onions. I would also steam in a bucket of hot water mixed with lemon and some herbs.

Every time I checked my blood pressure at the medical centre, it was constantly high. I then bought a blood pressure machine to keep monitoring myself at home, but the pressure kept high throughout.

One night after I had completed my dose, I felt so uncomfortable at about 3am and when I checked my blood pressure, it was much higher than the normal range. I panicked and asked my friend to drive me to the hospital.  Upon reaching, my pressure was still high but the doctors advised that it was not so bad, and it was not necessary for me to panic. They prescribed pressure tablets for me to keep taking daily. However, the condition did not change.

I was also told that I was using too much concoctions especially ginger and lemon, which caused me stomach ulcers. At a certain point, I thought I was going to die, considering that that the media was reporting more deaths than recoveries.

Frankly, I was stigmatised from the time I tested positive. One time while having breakfast with my friend, I disclosed to him that I had tested positive and his reaction left me more fearful. He quickly put on his mask and distanced himself from me. Though this was for a good cause, I felt unproven and unwanted.

Later in the day, he told me he had gone to play soccer but did not return home in the evening. Three days later, we met in town and he told me he was staying at a friend’s place. This sent a very clear and uncomfortable signal to me that he did not want to stay with a Covid-19 patient in the same house. I felt rejected by my own friend.

After two weeks I still had the dry cough, and I went back to see a physician who suggested I take another test and fortunately, it turned out negative. He advised me not to worry about anything and reduce my time on social media, because consuming negative information was partly the reason my blood pressure was unstable. It was raising my anxiety and stress levels. He also advised me to reduce the amount of ginger and other concoctions and substitute them with fruits and a lot of water.

I am grateful that I am fully recovered. 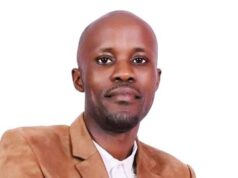 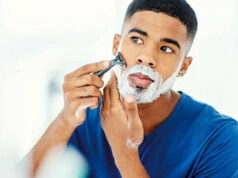 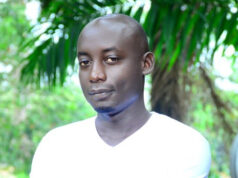