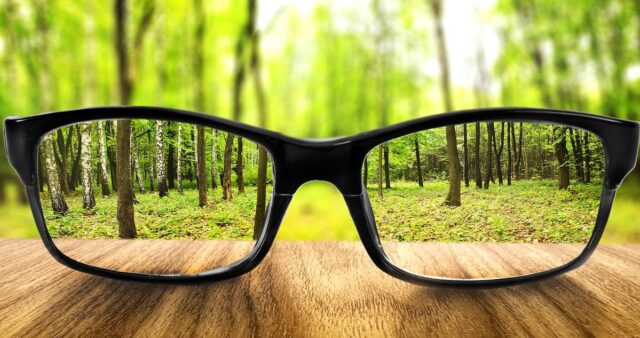 The book of Proverbs is a book of wisdom. It provides its readers with not only knowledge but also daily wisdom to live by.
We are told in Proverbs 29:18: “Where there is no vision, the people perish: but he that keepeth the law, happy is he.”
Oswald Chambers wrote: It is easier to serve God without a vision, easier to work for God without a call because then, you are not bothered by what God requires; common sense is your guide, veneered over with Christian sentiment.
But if once you truly hear the full commission of Jesus Christ, the awareness of what God wants will be your goal from that point on, and you will no longer work for Him based on common sense.
Many industrious and professional companies and institutions have mission statements and visions.
A vision is an important aspect for not just progress but operation and growth as well. From a spiritual perspective, the unfortunate bit of most of the visions we have heard is that they are philosophically placed in common sense and not divinely ordained.

Proverbs 29:1
The first and second half of Proverbs 29:18 states: “Where there is no vision, the people perish”.
The word “vision” is from the Hebrew word “Chazon”, which is translated as a revelation or an oracle.
This all points to divine communication. A vision in this sense is a communication from God.
The second half of the proverb reminds us that the absence of that communication from God means destruction.
The Hebrew translation of destruction is ‘para’ meaning ‘perish’, which means to be let loose.
In terms of a lifestyle, it is a liberal and unstrained kind of living.
It is a life not just without restraints, but also lacks authority and guiding principles from a substantial principal to live by.
To make sure we understand what vision stands for in Proverbs, we need to recollect that the term “Para” is the same word used in Exodus 32:25 to describe how the people of Israel were completely unrestrained when Moses was up on the mountain getting the 10 Commandments from God.
He told Aaron that he had let the people get out of hand. The idea was that they were morally and spiritually out of control.
So a vision is not just a leadership imagination that inspires one’s aspirations or a human crafted way of how to achieve one’s goals.
A vision in the Biblical sense is God’s revelation on how to get to a divine set destiny.
This is not to say that your ordinary preacher cannot use the term vision in any other manner, but its fundamental meaning must be established beforehand.

Are we in those days?
There was a season in the history of Israel when the vision was rare.
We are told in 1Samuel 3:1: “And the child Samuel ministered unto the Lord before Eli. And the word of the Lord was precious in those days; there was no open vision.”
In the childhood days of Prophet Samuel, there was no vision and it is obvious people were perishing, for those are the very years when King Saul consulted mediums (1Samuel 28:3-25).
Besides the human wickedness of easily turning to idols than to God, there was absence of the true word (vision) of God.
There were prophets and teachers whose source was not God, but worldly philosophies and the demonic world.
Apostle Paul in 1Corinthians 1:18-31 warned all of us to be aware of the wisdom that is deprived of divine vision. He calls it the wisdom of words.
The same is happening today. We live in an information age and an age of learned men and women, but whose education has contributed chaos (1Corinthians 1:19-20).
With all our educated men and women, we have almost failed to achieve the goal of uniting nations.
Even with the peace treaties signed, there are still wars and some nations are still struggling with hunger.
In addition, we are is still struggling to deal with disease pandemics.
All these failures demonstrate how our wisdom is utter foolishness, a wisdom that is without divine vision and so we perish.

Visionless groups
Our world is divided into two classes of people. Those who worship God and those who worship the wisdom of the world.
Paul in Corinthians 1:22 said: “For Jews request a sign, and Greeks seek after wisdom.”
However, both lack the vision of God. They lack the true revelation of God.
Some churchgoers do not seek the word of God, but His miraculous hand for materialism; while the pagans replace God with their vain philosophies (Colossians 2:8-15).
Both the religious and the pagans have ended up missing the vision and perishing, therefore. 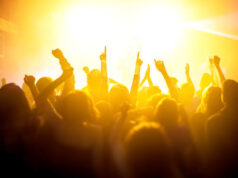 The power of Praise 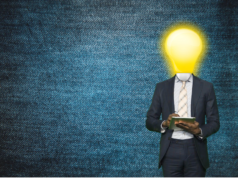 The beginning and meaning of wisdom