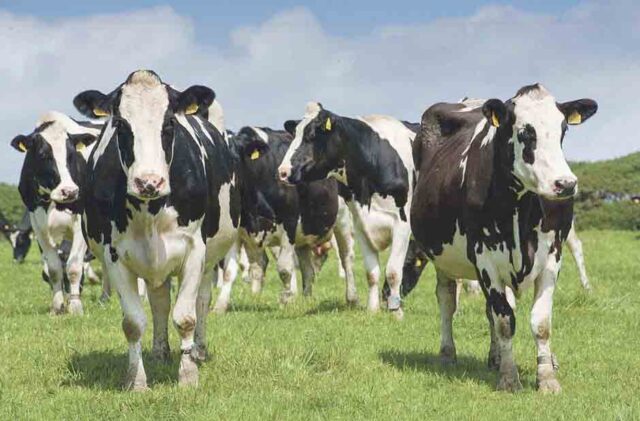 Over the years, cattle keeping has evolved. Farmers are beginning to drop the traditional feeding methods while embracing zero-grazing and other modern approaches to make the practice more productive.

Each farming method has advantages and disadvantages.Many farmers, however, argue that zero-grazing is more beneficial.

Free-range system
This is where cattle are allowed to move and eat growing grass. Traditionally, all cattle-keeping communities used this approach.

However, today as society gets modernized, free-ranging has improved and it is now done commercially.

“We have gone ahead to establish sizeable farms that are fenced and even paddocked. We plant grass, trees and shrubs for cattle to eat. Drinking water is also provided to the animals,” says Johnson Turyamureeba of Rwampara, Mbarara district.

He adds that a modern commercial farmer who wants to rear many heads of cattle, especially in the countryside, should use this system.

However, it requires a huge investment in terms of purchasing land, fencing the area, setting up facilities, growing pasture and labour.

When you use this approach, you will need approximately one acre of land for each cow. This means that if you need to have a herd of 500 cows, you need about 500 acres of land.

An acre of land in most rural areas costs between Shs 1.5 million and Shs 4 million.

However, Turyamureeba says free-range cattle are not restricted to a properly fenced area; so, cows are exposed to all sorts of diseases.

Besides, different herds of different farmers sometimes mix. It is also common for farmers to lend or borrow bulls. Such practices spread diseases.

Zero-grazing system
This is where a farmer confines an animal in a small area where it feeds and sleeps.

With the increasing human population growth and pressure on the existing land, it has become absolutely necessary to optimally utilise the scarce resources to get high returns.

Adam Rwamirama of Nyamityobola in Mbarara district says zero-grazing is a more flexible system since feeds can be grown early and stored or grown in a different location.

Since it does not require so much space, zero-grazing is convenient for the farmer because the cows can be reared in the backyard of one’s home.

“This also makes monitorng and supervision easier. Cases of cattle theft are minimal, diseases are also easily controlled and manure is easily collected because the animal is in one place,” Rwamirama says.

He adds that with zero-grazing there is increased milk production because the cow does not use a lot of energy moving to look for food.

However, the downside of it is that zero-grazed cows require a lot of attention given that it has to be fed compared to the field grazing cows that can walk and eat grass on their own. Feeding larger herds becomes very time consuming.

Semi-intensive system
Turyamureeba says this combines both zero-grazing and free-range cattle farming systems in order to benefit from the advantages of both.

Under the semi-intensive system, a farmer can keep the cows in houses, but lets them get out and freely graze during the day.

This system is convenient as it reduces on the labour and cost of feeding.

Some farmers have arrangements in which cows that are being milked are put in houses and zero-grazed to maximize milk production while the rest graze freely.

Fred Nyakairu, a commissioner at the Ministry of Agriculture, Animal Industry and Fisheries, says today, this approach is being adopted in congested areas such as South- Western parts of Uganda and peri-urban areas such as Mpigi, Wakiso, Mukono and Luweero.

Local vs exotic breeds
Mzee Bakesigaki Aloysius of Rubururi in Kisoro district, says in Uganda, it is still a common practice for some farmers to rear big herds of local breeds such as Nganda, Sanga (the long-horn Ankole breed) and Zebu for milk or beef.

Some individuals still keep large numbers of cattle for prestigious reasons without minding their productivity.

One of the mistakes many Ugandan farmers still commit is to keep such local cattle while aiming at maximum milk production.

Yet in actual terms, some of such local breeds are basically beef cattle.

“They can produce milk of good quality, but the quantity is sometimes too little to make commercial sense. A local cow is likely to give you 2-6 liters of milk a day; and this may not be commercially viable for most farmers,” Bakesigaki says.

He explains that in terms of growth, most Ugandan indigenous cattle breeds have a slower growth rate compared to exotic ones.

A local cow can take 2 to 3 years before conceiving; while a cross-breed can take 15 to 18 months to conceive if well fed and managed.

Nyakairu says some farmers justify keeping local breeds because they are more resistant to diseases and can endure adverse conditions (such as bad weather and hilly topography) more than their exotic counterparts. 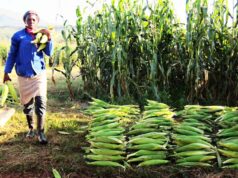 Hybrid crops or indigenous varieties: which way to go? 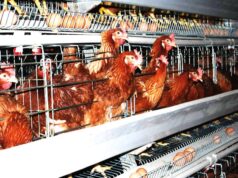 How to profit from layers 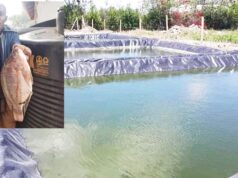