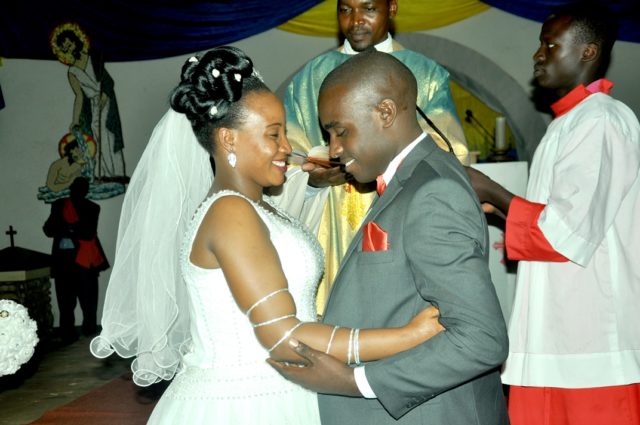 There is nothing like Christian marriage but Christians in marriage. Marriage is not just within the Christian family, there is marriage in the secular family or in the ungodly family, too.

Marriage was given to mankind and mankind determines the kind of marriage they want to have. Society gives us three different forms of marriage: Traditional, court and Church marriage. These three may not agree with all the principles in each.

We Christians who are born again have to leave in marriage using our Christian conduct or Christian culture. The only culture we have as Christians is the fruit of the spirit.

Otherwise God could have stopped Adam from eating the fruit yet He saw them even before they started eating it to the time they were naked. He even followed them in their hiding. There are things God cannot stop but He allows you to stop it.

He didn’t want Cain to kill Abel but He didn’t stop Cain from killing Abel. So even though the institution of marriage was established by God, He subjects it to man that’s why marriage is cultural. Man determines what happens.

That’s why as believers our own culture that we bring into marriage is the fruit of the spirit. If we applied all instructions given to us as believers in our daily lives, we shouldn’t have problems in marriage.

Even though He said husbands (should) love their wives and wives submit to their husbands, He had already said it previously; submitting to one another in the fear of the Lord. There should be no issue with a husband loving his wife if he subjects himself to the love of God.

We have the love of God in our nature, we are born of love, and the love of God is shed abroad in our hearts. So when I love the brethren, to love my wife won’t be an issue because it’s not a big deal, it’s the way I live already. It’s not a big thing given to me outside my lifestyle as a believer born of God.

In marriage anger is a ‘no’ because it is unpredictable and the wrath of man works not the righteousness of God. So if you give room to anger it is destructive. That’s why we must control anger.

I am not saying you won’t get angry, no, you will but control it. The Bible says be angry but sin not. Don’t let anger take you to a zone where you become destructive. Don’t let your emotions overwhelm your sense of judgement.

You have to look at it very carefully because there are people who have ‘anger’ problem even before they get married. They can get angry with everybody and you will want to check that because if you don’t it will become a major issue for you when you get married.

It’s humans who get involved in relationships and they are the ones who determine the outcome of these relationships. So every relationship turns out the way you act in it. There is no rocket science in it. What you put in any relationship is what you get out.

There is no magic about it and that’s why we must accept responsibility for the things that happen in our relationships and if we need to change certain things we can change them so that we can have better, happier and more comfortable relationships. And the reason is simple because relationship is about men.

We ruin our relationships

Many problems in relationships are man made. They can, therefore, be rectified by men. You see, the biggest problem of man which is man made is sin. The Bible says for by one man sin entered. And that problem created by man was solved by the man Jesus Christ. In other words man created the problem, man solved the problem. 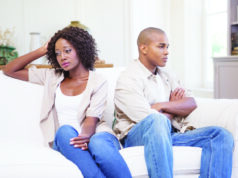 Pay attention to things that may destroy your marriage 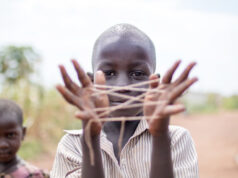 The boy child needs help too