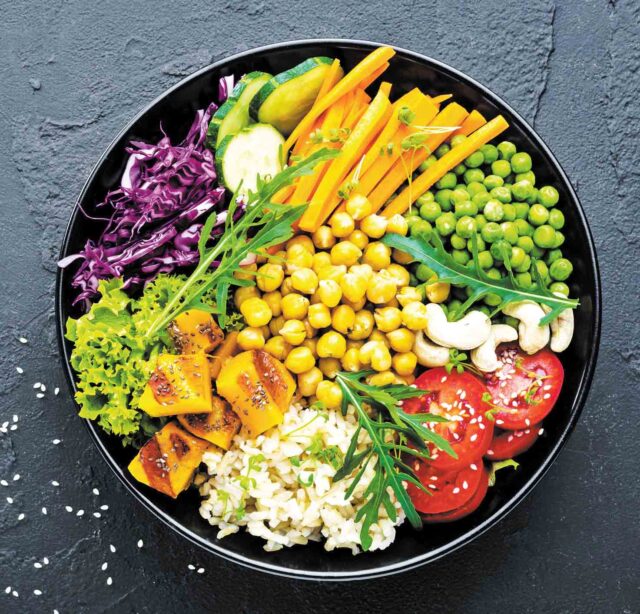 Vegetarian diet is a type of diet comprised mainly or exclusive of edible plant tissues, organs and product and excluding animal meats, poultry or seafood.

It is a meal plan made up of foods that come mostly from plants.

It consists of edible plant tissues and organs such as fruits, seeds, leaves, roots, stems, and other foods derived from plants (bread, soy and pasta).

Those who follow this kind of diet are called vegetarians. I guess you have heard friends or people with such menu plan.

It is mostly associated with health, political, ethical, and economical concern.

Nutritional inadequacy
Vegetarian diets may be associated with a reduced risk for a number of health problems such as: cardio vesicular diseases, colon cancer or excess body weight.

However, without supplementation vitamin B12, calcium and zinc, intake of vegetarians may be insufficient.

Omnivores consume a variety of animal products. However, their intake of folate, magnesium, iron, calcium, vitamin E and copper can be inadequate.

Regardless of dietary focus, adults should consume a variety of foods to ensure their nutritional requirements are being met.

Studies have shown that without supplement or enriched foods, vegetarians are at a high risk of vitamin B12 deficiency.

This is because there are nutrients that are essential for a normal body functioning which are not found in plants.
Nutrients not in veges

The writer is a nutritionist/dietitian at St Joseph’s Health Centre, Mukono).
favouredpatricia2017@gmail.com 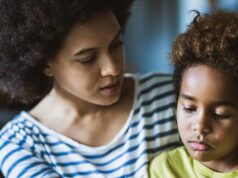 How to manage grief 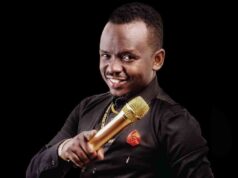 The status of Gospel music in Uganda 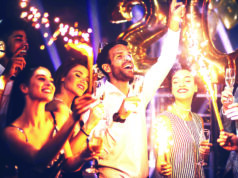 Taming the hedonism in you