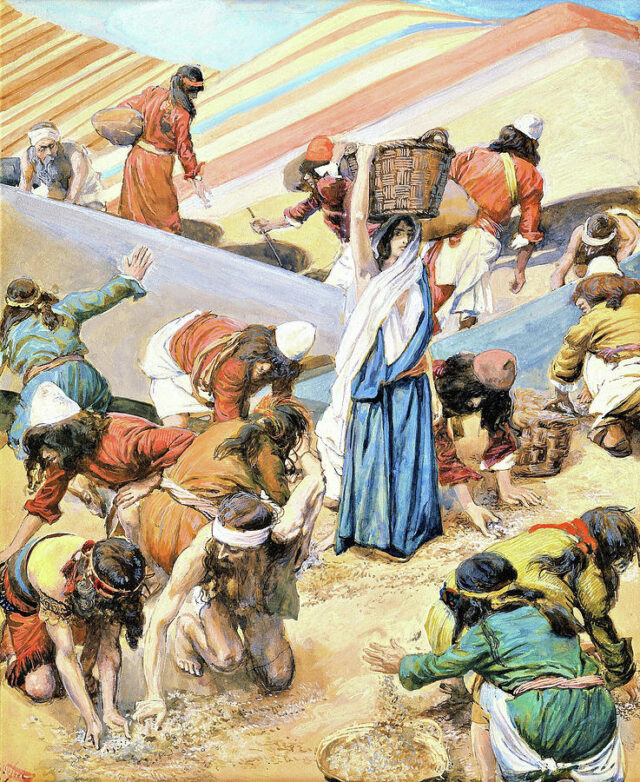 “He gives power to the weak and strength to the powerless” (Isaiah 40:29 NLT).
God is the provider for two reasons: the first one is because He is a provider, and the second one is because we are beneficiaries of His provision. You might argue that since I do not know you, I am not sure God has provided for you.
But I can assure you, the Lord provided the eyes and the brain you are using to read this.

What is providence?
It is important that we understand what specifically we mean when we talk about God’s providence.
Many scholars and teachers of the word have endeavoured to define God’s providence but for now, allow me to share two of the most interesting meanings of God’s Providence.
Leonard Woods said: “The doctrine of divine providence is that all things are sustained, directed, and controlled by God.”
Thus, God’s providence is when things in your life are sustained, directed and controlled by Him. One is under God’s providence if God is in charge of the affairs of their lives.
Another interpretation of God’s providence is got from the Heidelberg Catechism.
“The providence of God is His almighty and everywhere present power, whereby as it were by hand, He upholds and governs Heaven, Earth, and all creatures so that herbs and grass, rain and drought, fruitful and barren years, food and drink, health and sickness, riches and poverty, yes, and all things come, not by chance – but by his fatherly hand.”
God’s provision for you is not like the electric power plants that are permanently fixed in one distant place to exclusively provide electricity.
God’s providence is His saving might and power that is ‘always’ and ‘everywhere’ in various ways to supply particular needs and answer prayers.
Wherever you are, whatever your situation is, God is your constant provider.

He gives
This edition’s providence text reads: “He gives power to the weak and strength to the powerless” (Isaiah 40:29 NLT). Look at how it begins: “He gives…” The Lord our God GIVES.
I don’t know what your need, lack, prayer request, desire, goal, wish or ambition is; what I know is what the text says: HE GIVES.
He gives power to the weak. He is the supplier of power. He gives food to the hungry (Psalm 145:15,16).
He gives the power that upholds all things (Hebrews 1:3). Whatever you are pursuing, get to grips with the truth that HE GIVES. 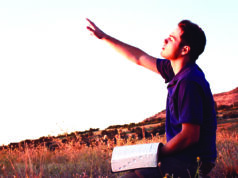 God’s provision of Jesus to the world 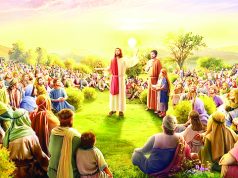