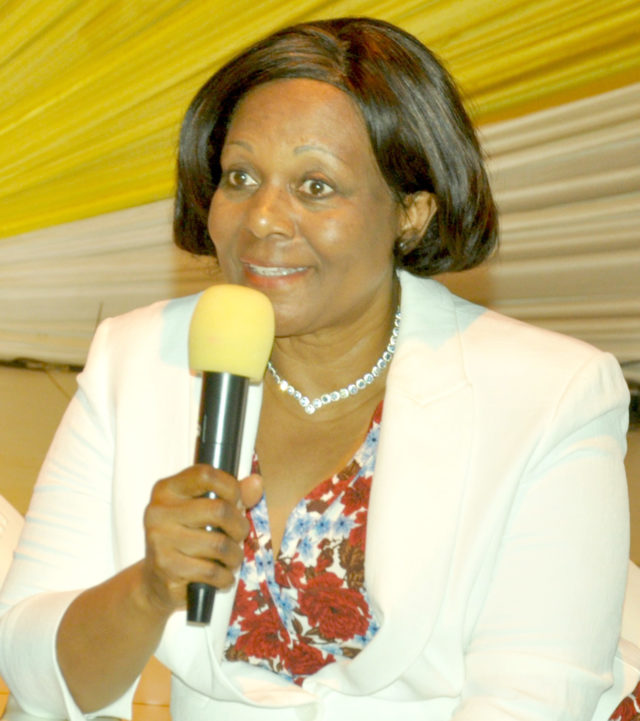 Did you know that it was the women who first saw Jesus after He rose from the dead? Let us set the stage: Jesus had entered Jerusalem and was received by the people in complete jubilation. Laying down their garments and palm tree branches on the roadside as He passed by, riding on a donkey, the sight was pure worship and adoration. However, all this was about to drastically change.

It was the Jewish Passover; and although some Jews were plotting to kill Jesus, they agreed to postpone their ‘mission’ until after Passover for fear of a possible retaliation from the mob. This was no surprise to Jesus because He knew what was going on and the plot they were arranging which was being led by His own disciple Judas Iscariot.

Jesus then took His disciples into the Upper Room, where He ate with them what was to be His last supper by the breaking of bread and drinking from one cup which signified the ‘breaking of His body and shedding of His blood’. The disciples had been sorrowful because Jesus told them He was going to be betrayed by one of them (Judas Iscariot) and handed over to be killed.

But as we all know, He rose on the third day, just like He had said. A series of events led to Jesus’ arrest, interrogation, beating beyond recognition and finally brutal crucifixion. Brothers and sisters, Jesus Christ loved us so much that He took our place and endured unimaginable suffering for our salvation.

What had started out as a joyous occasion with the people shouting “Hosanna” culminated into the same people pleading for His death, crying out “Crucify Him”! (Mark15:13-14).

Along with the 12 disciples were some women who had been devoutly following Jesus everywhere He went ever since He had touched and healed many. Among these women were Mary the mother of Jesus, Mary the mother of James, Salome, Joanna and Mary Magdalene. They witnessed Jesus on His road to Calvary and bitterly wept and grieved their friend and Savior dying on the Cross.

Mary Magdalene was possessed by seven demons, and many Bible scholars strongly implied she was a prostitute. Friends, Jesus Christ came to seek and save the lost. He came for Mary, and He came for each and every one of us. In fact, it was Mary Magdalene who led the women early in the morning to the tomb to take additional spices to complete the burial rituals for His body.

Although each of the four gospels uniquely recounts the resurrection of Jesus, they all acknowledge and emphasise that women were the first to receive the Good News of His resurrection. They instantly became part of history. What an honor! According to Matthew 28:5-8, an Angel told the women about Jesus’ resurrection and invited them to go into the tomb to see the place where He had been laid. Of course, He wasn’t there because He had risen!

Given the culture of the Jews in biblical days (which saw women as inferior to men), I believe God in His wisdom put women at the forefront to demonstrate that women (as well as men) are important in delivering the Gospel to the nations. These women had so much faith that moved Jesus to introduce Himself to them first, even before His own disciples.

I can’t help but admire the perseverance of Mary Magdalene who remained at the tomb, weeping and asking a man (who she thought was a gardener) if he had taken her Lord (John 20:11-17). Mary had no idea she was talking with Jesus Himself until He called her by name, and she instantly recognised His voice!

John further recounts that it was Mary Magdalene who went and told the disciples about Christ’s resurrection. A double honor it was. Hallelujah! Glory to God Almighty.

As Christians, we have a lot to learn from these women. Where is our faith in the face of pain and seemingly impossible circumstances?

Do we still believe the Word of God concerning our lives (even when everything looks the opposite)?

Are we committed to the Lord and His work irrespective of the environment? Can Jesus count on you and me?

On our own we can do nothing, but let us renew our commitment to Him and allow Him to use each one of us (as He used the women) to continue to make history for the Gospel (Matthew 28:18).

The author works with Women’s Hospital International and Fertility Centre