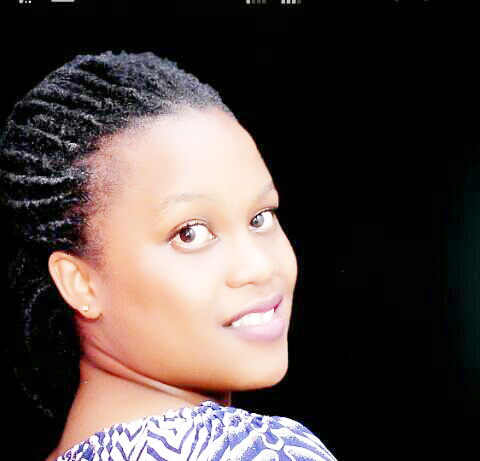 Today, a new wave of “feminists” has swept the globe. According to this school of thought, feminism is about independence from men.

The ideal feminist is one that can do it all without the help of a man. This is where phrases like “men are trash” arises to assert that men are disposable beings.

Independence is a great goal to strive for, but is it the same as feminism?

Recently, while scrolling through TikTok, I came across some video which I thought was rather disturbing.

An ‘influencer’, whose name I will not mention for discretion purposes, said any woman who is comfortable with cooking and cleaning for a man is a walking red flag. A red flag is used as a warning for danger.

Later, I realised that what she meant was that these women are a danger to feminism.

The question which nagged me for the next few hours was; “what really is feminism?”

A woman reacted to the video saying; with all honesty, she would have no problem being a stay home wife; taking care of her husband and children.

She said that as a matter of fact, this would be a privilege to her. Does this make her any less of a feminist?

Another woman asked; “what if she does not want to split the cheque when they go out for dinner? “What if the only way she feels protected is when she is with a man? Does that mean she is not feminist enough?”

Feminism can be a bit difficult to grasp considering that the most important piece of literature in the world, the Bible, contains verses like 1Timothy 2:12 that gives man authority over woman, and literally commands her to be silent.

It gets worse with the difference in upbringing between boys and girls world over.

Boys need attention too
Chimamanda Ngozi Adichie, a prominent feminist says we spend too much time teaching girls to worry about what boys think of them.

But the reverse is not the case. We do not teach boys to care about being likable.

We spend too much time telling girls that they cannot be angry or aggressive or tough, which is bad enough, but then we turn around and either praise or excuse men for the same reasons.

This means that different ideologies and stereotypes that are instilled in children from a young age by adults need to stop.

For decades, the concept of feminism has trickled down from generation to generation, and it has definitely gotten lost in translation.

The version of feminism that exists today for the most part, is one that leans toward women looking to be equal to men, which is unreasonable.

Believe it or not, men and women cannot be equal. There are things women can do that men cannot and the reverse is true. The sooner this marinates, the better.

The actual ideology
What feminism is about, however, is the belief in social, economic, and political equality of the sexes, which is attainable.

For decades, we have stood on the shoulders of giants who fought for a seat at the table, demanding respect and an ear for their voices to be heard. They demanded to be accorded the same esteem as men.

For us to misinterpret what they fought for and why would be a terrible shame.

Feminism should not disregard masculinity. It is about focusing on being considered for the same opportunities as men, abolishing stereotypes like those around gender roles.

In order to re-conceptualise feminism, it needs to be unlearned and relearned in order to understand what it really entails, so that it can be appreciated as a good cause for both women and men.

The writer is a final-year student of Bachelor of Journalism and Communication at Uganda Christian University. 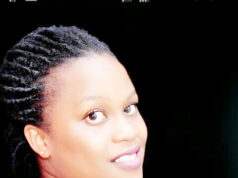 There are better ways to celebrate Easter