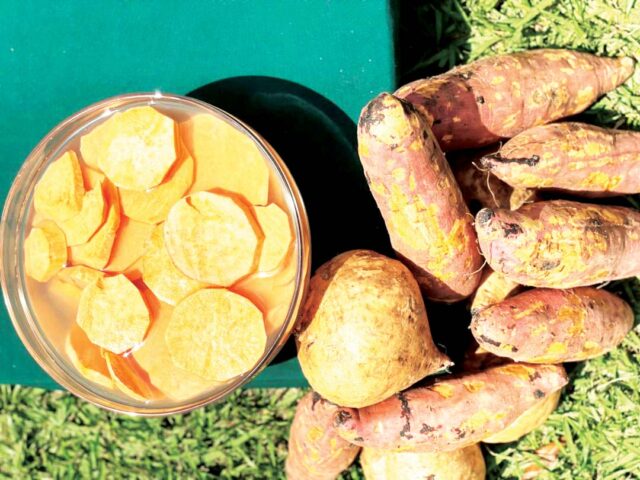 The National Agricultural Research Organisation (NARO) has released new crop varieties that will not only give farmers better yields, but also offer more resistance to pests and drought.

Dr Ambrose Agona NARO’s director general says the release of these new crop varieties is aimed at bolstering both the food and nutrition security of the general populace.

“Having suffered some devastating setbacks resulting from the Covid-19 pandemic and consequent lockdowns, these new varieties will help farmers and other stakeholders along the food value chain recover by making better returns,”Agona says.

Varieties
These newly released crop varieties were approved in December 2021 by the high level National Variety Release Committee of NARO.

There are number four novel rice varieties and 12 new varieties of vegetables, all to be propagated by farmers in 2022.

On the other side, the vegetables newly released are specifically aimed at addressing hidden hunger and malnutrition that have remained pervasive and persistent problems with in especially rural populations and the urban poor.

Dr Godfrey Asea, the director of NaCCRI, says that in order to keep up with the fast-rising demand for food, both locally and globally, the agricultural scientists are kept busy coming up with both new technologies and tools that can help reduce breeding cycles while offering increased production using less resources.

“The rationale here is to constantly boost production, increase productivity among farmers and continuously boost the efficient use of resources by releasing better and more resilient crop varieties onto the market,” he says.

“As a result, NARO is diversifying and rethinking its strategy to increase uptake and utilisation of these new crop varieties through a number of promotional activities, like an annual food festival,” he says.

This annual festival will also offer consumers, traders, researchers, farmers and other stakeholders in the food value chain a chance to interact with the scientists and experts directly involved in researching and creating these new crop varieties.

The parish model
Commenting on these break through crop varieties release, the State Minister for Agriculture, Hon Fred Bwino Kyakulaga, thanked NARO for churning out these new varieties and the great steps it is taking towards promoting adaptation, plus utilisation of the new crop varieties and agricultural technologies.

“In a similar way, the Ministry of Agriculture, Animal Husbandry and Fisheries is adopting an extension strategy which will increase cooperation and strengthen linkages among researchers, farmers and extension workers for better results,” he says.
While NARO has performed well when it comes to churning out improved crop varieties and new agricultural technologies, the diffusion of these and their uptake is still low.

As a result, Hon Kyakulaga says that part of the new parish development model being rolled out by government has an agricultural component through which community based facilitators are being trained and empowered to support agricultural extension workers at the sub-county level.

This will bring services closer to the community and strengthen the agricultural value chain.

This also entails using these community facilitators to encourage the uptake of NARO’s new crop varieties and technologies by grass root farmers.

The rationale behind this initiative is the fact that most Ugandans still derive their livelihoods from agriculture.

Thus, the government intends to support them to grow their productivity and incomes through this intervention.

In the long term, the government aims at boosting agro processing and the economic livelihoods of its people, through all these initiatives above as laid out in its National Development Plan III that is currently being rolled out. 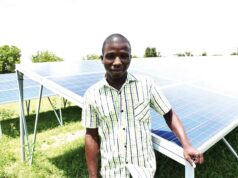 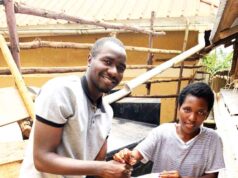 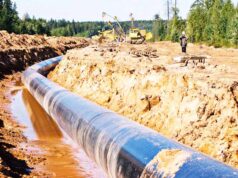 EACOP: A blessing or curse to Uganda?