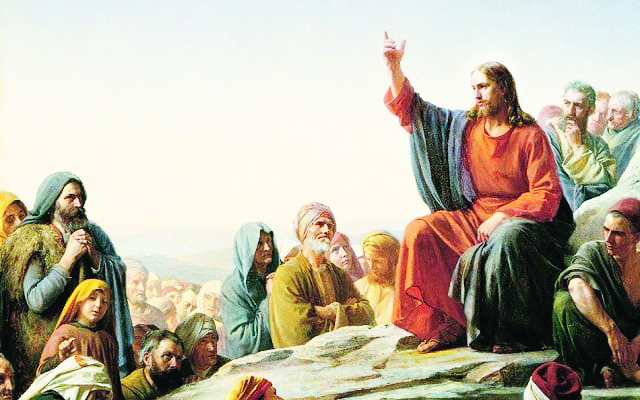 In the days when Black people were segregated against and harshly treated by the Whites people in Europe and the United States of America, two men led the revolution to change.

In America, it was Martin Luther King Jr and Malcolm X. These two leaders agreed on the pain of their race and what ought to be done, but did not agree on the process towards solving the problem.

The two individuals were clear about identities; they both knew the White brothers had proved to be enemies to their Black brothers, given the way they treated and perceived them.

Both believed they had one enemy, but did not agree upon how to treat this enemy.

According to Malcolm X, these enemies deserved to be treated just the way they treated them.

He did not prompt the Blacks to attack the Whites, but emphasised self-defense by all means and in some incidences retaliation where necessary.

On the other hand, Luther advocated for non-violence resistance, the proper attitude towards their tormentors and no retaliation at all.

He pleaded for a difference and while some Whites abused the Blacks, he insisted that all Blacks ought to look at Whites as their brothers.

To Malcolm X, it was justice that sought an ‘eye for an eye’ while to Luther, it was ‘loving your enemy’ with a peace agenda.

Their influence
We now ask, what influenced the worldview of each of these two contemporaries who suffered the same problem, sought the same solution but approached it with different means philosophically and practically?

The answer could be perhaps fetched from their religious background. Malcolm X was a Muslim while Martin Luther was a Christian.

These were the two core principles at the base of the worldviews of these two great men.

Malcom X could forgive at will, but it was his religious right to deliver justice to his tormentors which meant to serve them the same bitter pill they gave to his race.

Luther, knowing that his enemies rightly deserved justice, lived a divine mandate to love and true love could only be directed to his enemies.

The ethics
The difference between morality and ethics is that morality is about what is legal, while ethics is about the principle good (what ought to be done).

In the legal thinking of Malcolm X, the White criminals who committed atrocities against the Blacks were to either be brought to justice and penalised and if there was no justice system, then it was legal and moral for the Blacks to defend themselves in kind.

His goal was to build peace between the two races founded on terror and tyranny from either side.

Meanwhile,Luther’s goal was to establish peace between the two races based on a loving attitude.

Ethics is an alternative way of living to the present while justice is transferring evil from one end to the other.

And if you greet only your brothers, what are you doing more than others? Do not even pagans do that? Be perfect, therefore, as your heavenly Father is perfect.” (Matthew 5:44, 46-48). In these very words, Jesus taught us how to live ethically.

Jesus was not a moralist but an ethicist who believed in the ultimate general good as opposed to personal interests.

Loving your enemies and not treating them like they treat you is something you do for them and your environment.

To love your enemy is to help not spread hate and evil from one community to another. While the house of your enemy suffers bitterness due to their hatred of you, your house is filled with love. 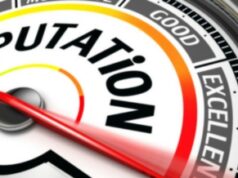 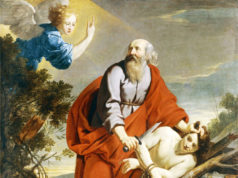 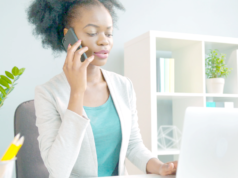 The ethics of a newcomer at the workplace