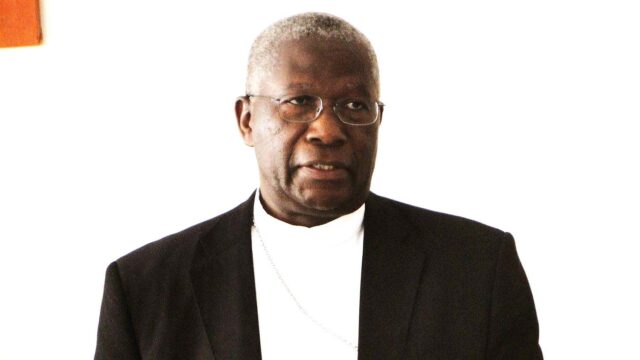 The Chairman of the Uganda Episcopal Conference (UEC), Bishop Joseph Antony Zziwa, has called upon all duty bearers in East Africa to address the underlying causes of human trafficking in the region.

Speaking at the National Prayer on Human Trafficking event at Kololo Independence Grounds on September 9, Bishop Zziwa condemned the practice, calling it “An evil trade”.

“We should, therefore, join hands in the struggle against this evil at all levels of our society, starting from the individual, family, local, national and the international,” Zziwa said.

He acknowledged the national prayer initiative as a means for seeking encouragement not to the government, but religious leaders and other groups too, to unanimously take action against human trafficking.

He encouraged the public not to leave the burden to the government alone.

Speaking at the same event, Archbishop John Baptist Odama of Gulu Archdiocese, said given the complexity of human trafficking, no single government, individual, or institution can solve it a lone.

A recent report released by the Coordination Office for Prevention of Trafficking in Persons, under the auspices of the Ministry of Internal Affairs, reveals cases of human trafficking in the country increased by 96.7 percent in 2021. 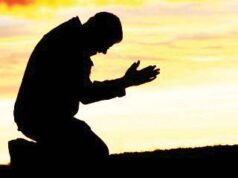 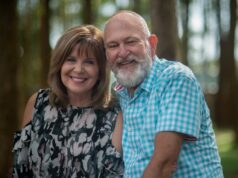