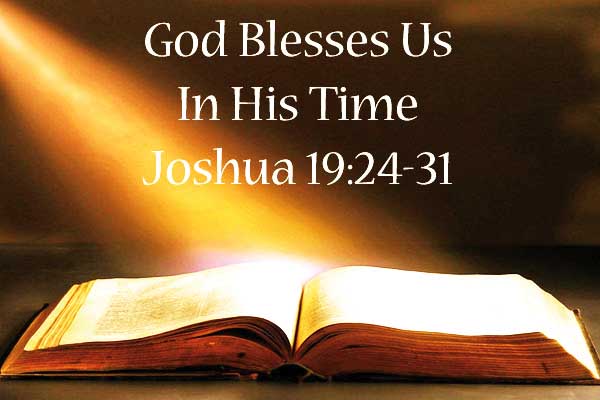 Zechariah is one of the minor prophets in the Bible. We have explained before that the difference between minor and major prophets is not in the message, but the volume of their scrolls.

In Ezra, Zechariah is called the son of Iddo (Ezra 5:1; 6:14). Probably, he was called son of Iddo because he was raised by his grandfather after the early death of his father! Zechariah, like Ezekiel, was both a prophet and priest.

He ministered during the difficult times when the Israelites were in exile. Majority of prophets, including Ezekiel, were in exile because God was angry with His people for violating their covenant.

The difficulty Israelites were subjected to influenced the kind of message the prophet shared.

Besides, this was the period of rebuilding the temple. So, one of his duties was to encourage people (with his friend Haggai).

These two were like a tag team that helped rally the Jews into building their temple.

His message
Like most Jewish prophets, Zechariah’s main message was to help Israelites survive exile because they were God’s people.

All the prophets passed their message basing on the idea of the covenant between God and His people.

They prophesied that God’s people, the Israelites, needed to be saved from their enemies, the Gentiles.

The message of Zechariah was wrapped in eight visions from chapter 1:7 to 6:1-8, and 6:9 where he covers interesting themes such as the Priest-King, ritualism, anticipated restoration of Israel, power and peace.

Others are: re-gathering of Israel, the good shepherds, mourning over the Messiah, national repentance and forgiveness.

He talks about God’s Kingdom in chapter 14. All these messages rotate around one principle: “The Lord has been angry with your fathers.”

Prophet Zechariah wanted those in exile to understand that all their suffering was not only a result of their mistakes, but also those of their forefathers.

While Prophet Ezekiel confirmed to the people in exile that one would be held accountable for their sins (Ezekiel 18:18-24), Zechariah addresses the predicament that the generation in exile is suffering as a consequence of the past generation’s choices.

The message is clear here. While exile was a punishment for the rebellion of the forefathers, children have to suffer consequentially.

Zechariah addresses a particular generation in exile to ensure they understand that; while God forgives our sins, the consequence of sinning remains to haunt our children.

However, the message does not leave the present generation hopeless. It reminds us that we worship a God who forgives our sins and forgets.

God remembers
Zechariah reminds all of us today that God will still remember our struggles.

We are not to suffer the consequences of the choices of our forefathers. He will rescue us.

To understand how that message is crafted in Zechariah, we need to consider the meaning of the key names mentioned in the book.

Combined, they make the name Zechariah: ‘God remembers and blesses His people at His set time’.

The message to all of us, believers in this sinful and exile-like world, is: our God remembers us and He will bless us at His time. 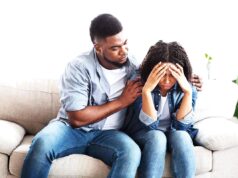 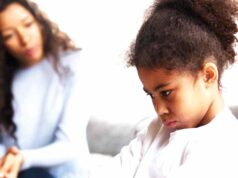