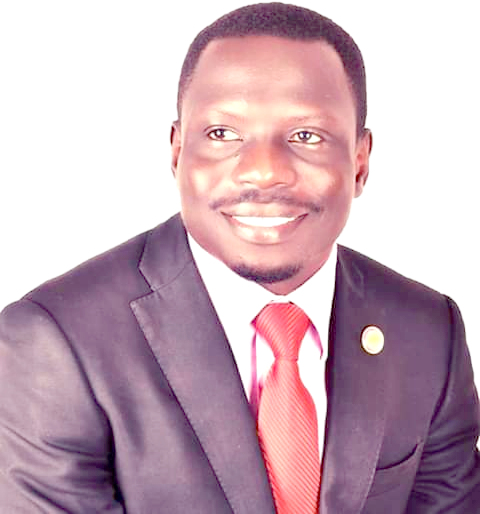 In the previous series of this article, we saw pre and post law tithing. This time we shall start by looking at a common question: Did Jesus endorse tithing for the Church to practice?

Now, those who teach that Christians must pay their tithes claim tithing is still valid in Church today because Jesus endorsed it when he said in Matthew 23:23: “Woe to you, teachers of the law and Pharisees, you hypocrites! You give a tenth of your spices mint, dill and cummin.

Tithe teachers say Jesus did not abolish tithing and, so, we must continue practicing it in Church today. They claim since those are Jesus’ words, they will not pass away (Matt. 24:35).

So we must obey. However, these tithe teachers fail to remember Jesus also said: “The teachers of the law and the Pharisees sit in Moses’ seat. So you must obey them and do everything they tell you. But do not do what they do, for they do not practice what they preach” (Matthew 23:2-3).

Who among us today in the Christian Church obeys and does the
teachings of the Pharisees? Aren’t these Jesus’ words as well and therefore will not also pass away? And besides that, they failed to understand Jesus was living under the Mosaic Law and that there were still Jewish priests back then and, most importantly, the Temple still existed during Jesus’ time.

Jesus knew where the tithes should go….to the storehouse in the Temple in Jerusalem. Also, it was clear in Jesus’ words in Matthew 23:23 that the tithe was not money but mint, dill, and cumin. Money was never given as a tithe in the Bible.

Jews always pay their tithes from food or animals. Jesus did not endorse tithing in Matthew 23:23 for the Christian Church to practice it.

Since tithing was still in practice in the Jewish community during Jesus’ time, He was simply correcting the Pharisees in their hypocrisy, because while they were giving one tenth of what they had, they were neglecting the important matters of the law, justice, mercy, and faithfulness.

Mixing the law with grace

Jesus was saying to those Pharisees that they being Jews should only give a tenth of what they have but they should not neglect the most important matters of the Law.

To carry the idea of tithing from this passage over and impose it as a practice in Christian churches today is simply absurd since even Jews today know that the practice of tithing has temporarily ceased.

Church leaders should not be “creatively constructing” doctrine, teaching that biblical tithing is giving 10 per cent of their gross or net income, picking and choosing what part of the tithing law they will follow, mandating amounts or mixing law with grace.

The Bible is clear on what pre and post law tithing was and how it was to be handled. A tithe is a tenth, but a tenth of what and how is it handled? If one wants to teach a tithe is 10 per cent of gross or net income do not call it biblical tithing.

It is not God’s plan, it is your plan for giving, not the biblical agrarian or pre-law plan. Since it is your plan, be extra careful about putting stumbling blocks into people’s paths by purporting that your plan is God’s law resulting in judgment if not followed.

What is behind today’s “mandated tithing” doctrine is control, greed or ignorance. The ignorance could be innocent or deliberate. Many Church leaders will call non-tithers thieves or preach tithing with condemnation, obligation or fear to manipulate people into compliance.

I believe some churches today exist because they have convinced many to tithe, when in reality the Church itself is not teaching the truths of the Bible.

For many pastors it is easier to teach people to tithe than to teach them to be holy people of God who would then give from their hearts because of their deep love of their Saviour. We are instructed to support those who preach the Gospel (Matt. 10:10; Luke 10:7; 1Cor. 9:6–14; 1Tim. 5:17– 18).

And while we should enjoy the good things God gives us, we are also called to be generous to those in need (1Tim. 6:17–19; 2 Cor. 8–9). Wealth can so easily become an idol, leading us to abandon the Lord. Since God is to be our treasure, believers are to give generously and freely. Scripture doesn’t command Christians to give a tenth and Scripture, not tradition, is our rule and authority.