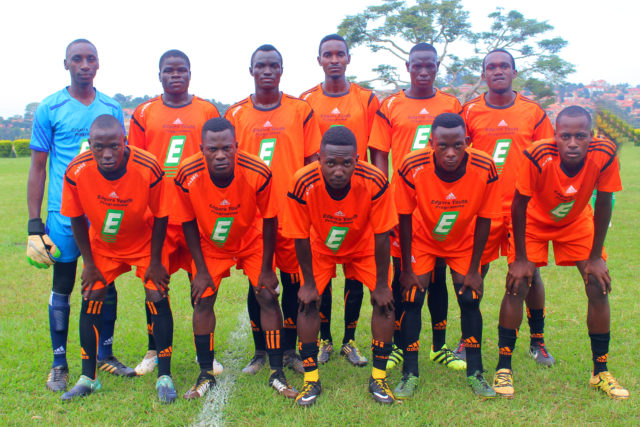 Talent identification and development has become key focus for national governing bodies, regional teams and local clubs all over the globe in various sports disciplines. Identifying young athletes with the potential of becoming the next sporting superstars is no easy task, but helping them achieve their sporting talent may be even harder. In football, there are many great academies that have produced countless numbers of players who have graced the biggest stages with their talent. For example, Ajax Academy produced Zlatan Ibrahimovic, Luis Suarez and Raphael Van Der Vaart; La Masia in Barcelona produced Lionel Messi, Andres Iniesta and Xavi; whereas the famous Manchester United Academy gave birth to the “Class of 92”.

In Uganda, the culture of sports academies is still wanting because setting up such structures requires massive investment in infrastructure, technical skills and management. This is compounded by the fact that most Ugandans don’t resonate with the notion that not all school-going children will end up in white-collar careers and, thus, the need to expose their kids to professional sports development at a tender age, particularly those that show early signs on talent while at school. That notwithstanding, there are some good stories about efforts by Ugandans working towards the development of footballing talent among young people. The oldest such effort is the Friends of Football Academy that was started by some former Uganda Cranes stars in 1996. Then there is Mujib Kasule’s Proline Academy that famously brought in former Manchester United defender, Rio Ferdinand, during its inauguration in 2006. But the academy that has taken centre stage is the Edgar Youth Programme (EYP), a Ugandan NGO using soccer sports – related activities to get young persons out of pathetic situations. EYP was started in 2004 by former Uganda Cranes captain, Edgar Watson, with three soccer players, a few balls and a dream to guide young players so that they would avoid the mistakes they (EYP founders) made. According to Said Segirinya, proprietor of EYP, majority of their academy members are aged below 13.

“We train them in basic skills such as dribbling and passing the ball, among other things,” Segirinya said. Segirinya alludes that the golden age of learning in any sport is 11. Beyond this stage, he adds, it becomes increasingly harder for a child to master certain skillsets. According to their programmes, soccer clubs are running six days a week at different schools in Kampala. This schedule has enabled some clubs to implement several soccer-for-development projects. Their aim is to develop local football in a professional way right from the grassroots, starting with boys and girls aged three.

Moreover, EYP has not only worked on developing footballing skills but also exposing the young players to the international stage where they compete with other emerging talents from all over the world. For instance, over the last 10 years, EYP has participated in a number of international tournaments such as the Schwan’s USA Cup (2011 to 2017), Welsh International Super Cup (2009 to 2011 and 2013 to 2015), Keele Cup (2012), Gothia World Youth Cup (2008/2009), Norway Cup (2010), Nottingham International Cup (2016), New Balance International Cup 2017 and World Cup Youth Conference in Germany (2006), among others.

Edgars Football Club (EFC) was also initiated in 2007 by EYP for the senior players who had gone through their structures and had the passion and desire to take on football as a profession career. One of the players that went through this programme is SC Villa attacking midfielder Albert Mugisa, who has previously been profiled by this paper. EFC is now playing in the third division of the national football league.

According to some experienced and professional trainers, raising young talents is not simply teaching how to pass the ball or dribble; it is a very complex process that calls to play many other non-physical elements. Writing on his website www.believeperform.com, Ross Methven talks about talent development in young footballers in quite profound ways. “Helping players to plan improvements and performance can help them focus. Teaching basic psychological coping skills can help too, such as involving distraction and focus control to keep players concentrated during matches and training. Finally, increasing commitment, giving players some responsibility for development can also help develop better self-awareness for targeting improvement. Introducing pressure can also help players experience what it’s like and how to deal with pressure. Having these psychological qualities is vital to elite performance,” he opines. Without taking away from them the great efforts they are putting in, one may wonder just how equipped the academy tutors are to take the young talents to the level they ought to get to. The flipside of it is that the few sports academies operating in Uganda are centred on football, leaving a plethora of other sports disciplines to chance. This is something that professionals operating in this field need to give careful thought to. 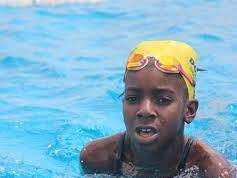