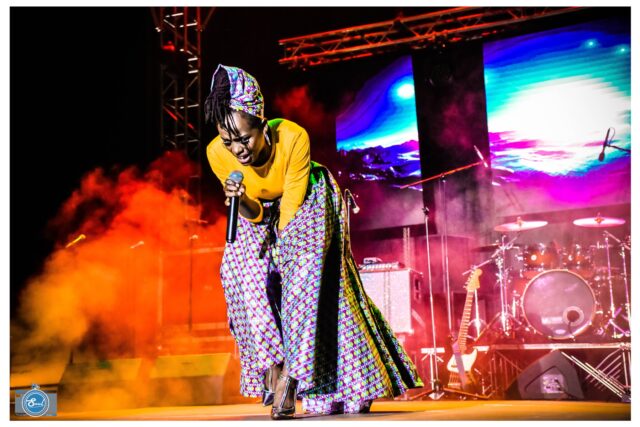 Jaliah Nasejje, popularly known as Zabuli, is a female Ugandan Gospel artiste who draws her inspiration from a challenging background.  Having gone through some revolting experiences while growing up, she decided to channel her pain and scars into music, regardless of being a teacher by profession.

Born and raised in Entebbe by a Christian mother and a Muslim father, Zabuli experienced a lot of pressure from her father who always wanted her to stick to Islam. Despite her father’s toughness and strict Islamic ethics, she decided to follow her mother’s faith, Christianity.

However, her lifestyle was completely contrary to the Christian faith. She was always involved in drug deals at school, sexually active at a young age, alcoholism and engaged in various habits which at some point landed her in jail.

She says: “I was living in darkness and yet professed the Christian faith. But at the core of it I had no real relationship with Jesus Christ.”

When she was 19, she found out that she was pregnant for a man she never envisioned a future with. She opted for an abortion which almost ended her life, and it is at this point that she realised she was searching for validation from a wrong direction. She decided to turn to God and got born again.

“No amount of alcohol, drugs or sex gave me the validation I was searching for. And certainly not self-pity, but only God’s mercy,” she says.

Seven years ago, Zabuli joined the music industry, performing the ragga/dancehall genre. The start was not a smooth ride for her until 2016 when her songs, Zabu and Mwana wa Muloodi topped the Ugandan gospel charts. In the same year, she won the VIGA Gospel Artiste of the Year Award, which considers as a spark to her career as an artiste.

On why she chose ragga/dancehall kind of music, she says it is with this genre that she can freely and comfortably express her energy and reality. Even more, she strongly believes it is the music that chose her.

“When I am writing my music, my sound is from a place of reality; a real sound from a real person serving a real God in the real world,” she affirms.

She has thrived as a Gospel artiste and proudly thanks God for giving her a second chance to life.  She recently launched a girl empowerment program, “Girl Get Up”, a movement to empower and help girls living in slums.

Zabuli is not ashamed to tell the gruesome story of her life to young people.  She advises them to always watch their backs because the enemy is always sprawling like a roaring lion looking for whom he may devour.

“I yearn to redeem time for anybody and everybody I can reach through my scars and life testimony just so they don’t have to go through what I went through because of my poor decisions before I met Christ,” she says.

With the kind of vitality she diplays, punctuated by her youthful demeanor, it is clear that she is just in the morning of her music career, with great prospects awaiting her. 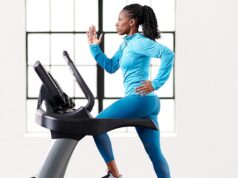 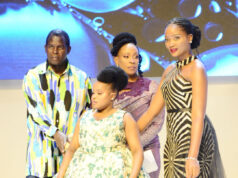 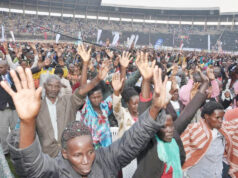