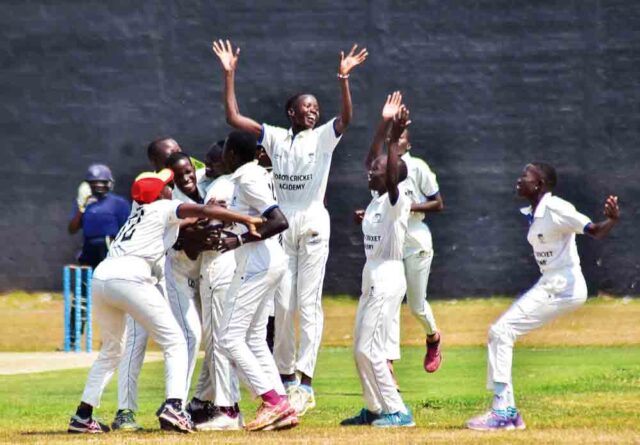 Felix Musana is the founder of Soroti Cricket Academy (SCA), a community-based organization that was started in 2014, with an aim of growing and developing talents among the youth. Despite being an accountant by profession, Musana’s passion for cricket inspired him to mobilize the youth and help them apprehend and develop their talents. His coaching and training has contributed to the admission of some of them on the Uganda cricket national team. He told his story to Lilian Ntege.

When I met Musana at Entebbe Cricket grounds, I could tell he is passionate about cricket.

He had come to watch his team participate in trial games in preparation for the under-19 qualifications.

As we chat more, he reveals his inspiration, desire, achievements and more.

How he started
Having worked in Soroti district from 2012 to 2015, Musana got familiar with the town; understanding society norms, pressures and the plight of the youth, especially girls.

So he started thinking of ways to help eliminate these issues that the youth faced.

The deal breaker for him was when he was taking a walk and came across young girls training without cricket equipment and a coach.

“Cricket being my passion, I came to realise these girls loved the game, so I started training them.
“I organised training sessions in the evenings and gradually, the number doubled, and then tripled, and the rest became history,” Musana says.

For the start, he chose to work hand in hand with primary and secondary school students in Teso region.

He formed Soroti Cricket Academy, which comprised of cricket clubs from schools and also the youth that were not going to school.

So far, the academy has over 1,800 cricketers, who are regularly trained by professional coaches for free.

During cricket training sessions, the students are also equipped with knowledge on reproductive health, counselling, and healthy life skills.

Achievements
The academy also caters for scholastic needs, accommodation, and basic needs for some of the youth and children who are not able to get them from their parents or guardians.

The Academy has been able to produce over seven girls who play for the National team squad of 14, and 10 in the under-19 team.

Through his efforts, Musana has been able to secure academic bursaries for over 60 girls, through cricket since 2014.

This has helped them pursue their education, hence increasing literacy in the academy.

The academy has been able to participate in the national school competitions and has got a lot of wins.

For instance, in 2016, 2018 and this year, Olila Cricket club, which is coached by Musana, under the academy, won the (Uganda Cricket Association) UCA division two champions league. In 2017 Soroti challengers took it.

19-year-old Phiona Kulume, a bowling all-rounder, and captain at Olila club which is under the academy, says through the academy, she has been able to attain education.

“The academy pays my tuition, hostel fees, and food at Kyambogo University,” she says. Kulume is among the girls that are registered on the national cricket team.

Challenges
Musana says they are struggling with limited funds, and this is affecting their ability to expand to more various schools, districts and regions.

And also this makes it hard to pay fees and provide for all the youth under their care.

They also lack sufficient equipment to help them in training because cricket equipment is so expensive.

Ivan Kakande, who has been the head coach at the academy for seven years says this experience has been a learning and challenging process for him.

“Working with young people has some ups and downs, but I manage them so well, and that is why we have managed to get many successful stories of many wins from our academy,” he says.

Future plans
Musana plans to expand the cricket grounds in Soroti district, because having one limits them, given that the cricketers are overly increasing.

He also wishes to extend the cricket game to more districts within Teso Region and other regions near Soroti district.

He also plans to get partners who will help him with the funding so that it can help these talented cricketers to always further their studies beyond the secondary level. 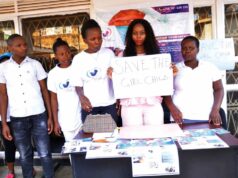 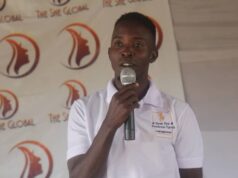 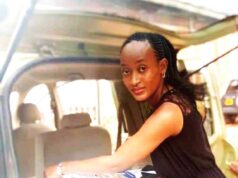