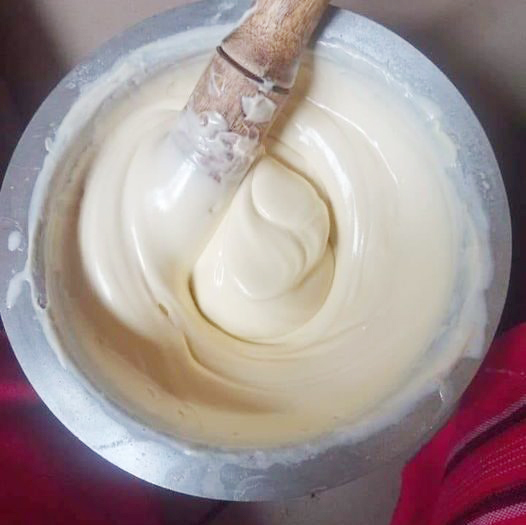 Ghee sauce, commonly known as ‘eshabwe’ has its origin from Ankole.

The white tasty sauce was generally prepared for special occasions like traditional marriage, but over the years, some restaurants have adopted it on their daily menu.

While it was only enjoyed by the Westerners, other regions in Uganda have also embraced the dish and on a typical day, you may find a ‘non- munyakole’ enjoying the sauce. 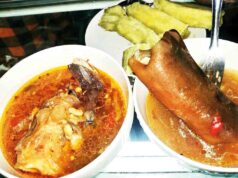 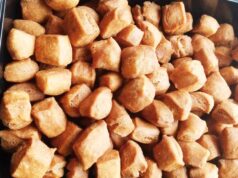