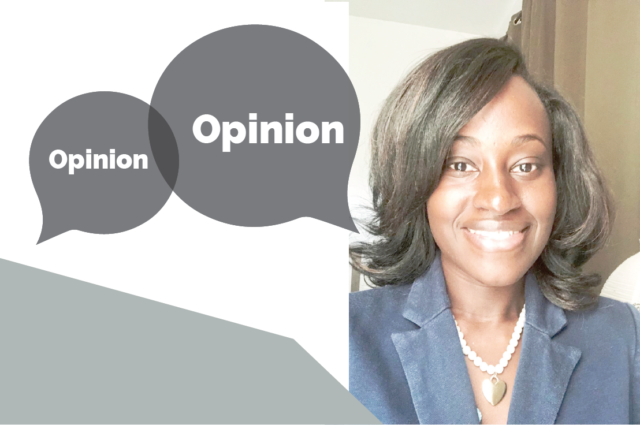 Meaning that, the grooming or good behaviour instilled in a person’s character starts within the environment in which they were raised for them to be built into a loving or non-loving individual; a well-mannered or indiscipline individual; or a kind hearted or brash individual. I believe this opinion holds truth to it. The place where a child starts can have a powerful effect on their character and the potential to shape their destiny.

Although we may change our character as we go along based on different experiences including the books we read, the people we surround ourselves with and our religious beliefs, I believe that the foundational values we learn as little children can
impart values that go deep within our core – good or bad.

Today, we look at entitlement and its downside. Entitlement can be described as a demanding and over bearing approach used to get one’s desired end result irrespective of effort or input. Entitlement is built on one’s personal standards of what they expect without consideration of others. It says, “It’s my right to have this.” “I deserve special treatment.” “I must get what I want at all costs.” “Do you know who I am?”

Just like love, entitlement too can start at home. However, this trait stands in opposition to love and is an undercurrent behaviour that even loving people can possess. Entitlement is impolite. It is driven by demands and expectations and it has the potential to leave its victims feeling heavily used and abused. Let us look at an example from everyday life.

Bob has borrowed money from his sister Mary to pay his rent for four consecutive months. Although it’s not Mary’s duty to pay her brother’s rent, out of love and the kindness of her heart, Mary has decided to help her brother as often as she can.

Her brother on the other hand, usually sends her an SMS the day before his rent is due reading – “Mary, rent.” Mary doesn’t consider her brother’s short and abrupt messages and sends the money. Five days later she phones her brother to confi rm if he received the rent money.

Bob does not answer the phone. He sends another SMS a day later, – “Got it. Tx.” Mary sadly leaves the matter alone and waits for the next SMS asking for more money. In this case Bob has an unhealthy expectation that Mary should pay his monthly rent.

Not only does he feel entitled to Mary’s money but also to her love and kindness. Mary often feels disrespected, used and abused and wonders why Bob behaves this way. Mary soon grows tired of it and decides she won’t send Bob any more money. This time she receives a phone call from Bob, “I thought you were my sister, how can you not help me?”

Mary has no words. She is faced with an over bearing, expectant, and entitled brother! At the root of this vice we can see traits such as laziness, rudeness, disorganisation or poor planning and lack of respect. One time I walked into a shop and they had a sign up that read, – “Do not make an emergency on your part a responsibility on my part.”

Clearly this shop had dealt with some rude, impatient and entitled people in the past. 1 Corinthians 13 reads: “Love is patient, love is kind. It does not envy, it does not boast, it is not proud. It is not rude, it is not selfseeking, it is not easily angered, it keeps no record of wrongs.

Love does not delight in evil but rejoices with the truth…” Let us learn to walk in respect and consideration of others. Do not burst through the doors of people’s lives and demand immediate service for your personal needs. Do not make your personal needs a responsibility for others. Be kind and get organised. 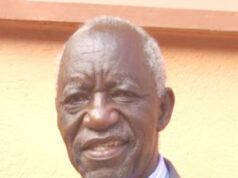 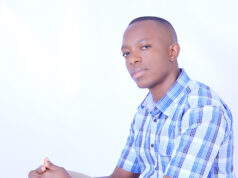